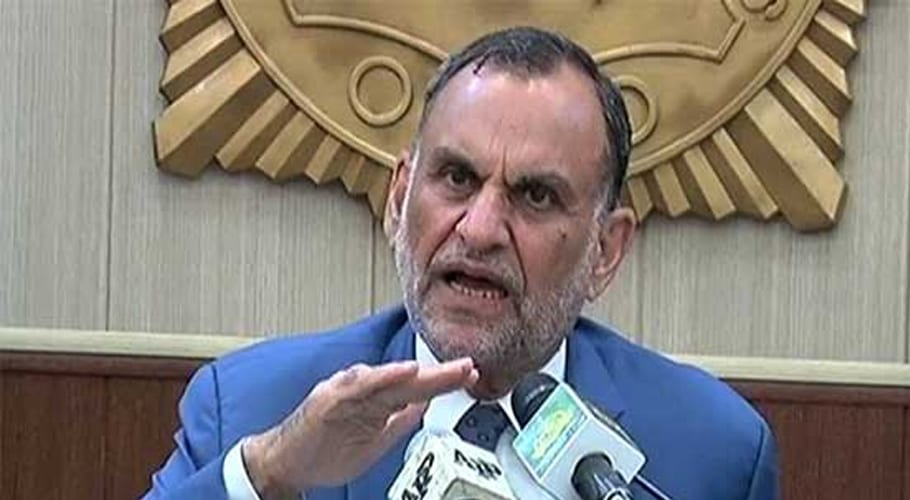 KARACHI: Federal Minister for Railways Azam Swati has said concrete steps were being made to strengthen the Pakistan Railways and make it a profit-earning organization.

While talking to media Azam Swati expressed resolve to make Pakistan Railways a profit-making institution and double the amount of freight handled with available capacity.

The minister said all-out efforts would be made to bring maximum improvement in the Pakistan Railways under the leadership of PM Imran Khan. Over 4 billion deficit of passenger trains had been abridged.

Azam Swati said he had requested PM Imran to solve the issue of faulty GE engines. The American company must fix the faulty engines, he added. He directed concerned officers for the elimination of technical obstacles on railway tracks and redress causes of locomotive failure.

Azam Swati warned, “If a profit of the railways is not increased, it might face parallel fate to that of Pakistan Steel Mills”. He said that electricity meters are being installed to stop power theft that causes a loss of over 2.5 billion to Pakistan Railways. No suspended employee was reinstated; however, one more employee was suspended due to incompetence, he added.

The minister expressed satisfaction over the successful agreement with China for the up-gradation of Main Line-1 (ML-1) under the leadership of Prime Minister Imran Khan, adding that it was a dream which had become now a reality.

Talking about the Karachi Circular Railway (KCR) project, he said that over Rs10 billion has been spent on the project. Encroachments are being identified to resolve the issue as early as possible, he added.

Swati directed the authorities concerned for taking all possible measures for completion of the Karachi Circular Railway (KCR) project at the earliest.

Azam Swati said that the provincial government had requested to provide alternative places for those getting affected by the anti-encroachment operation. 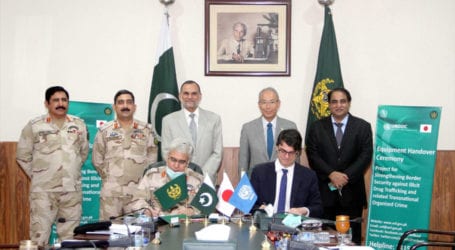 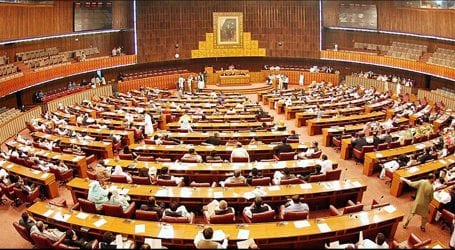 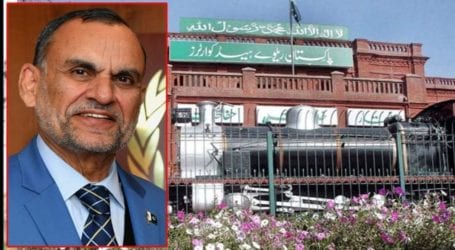