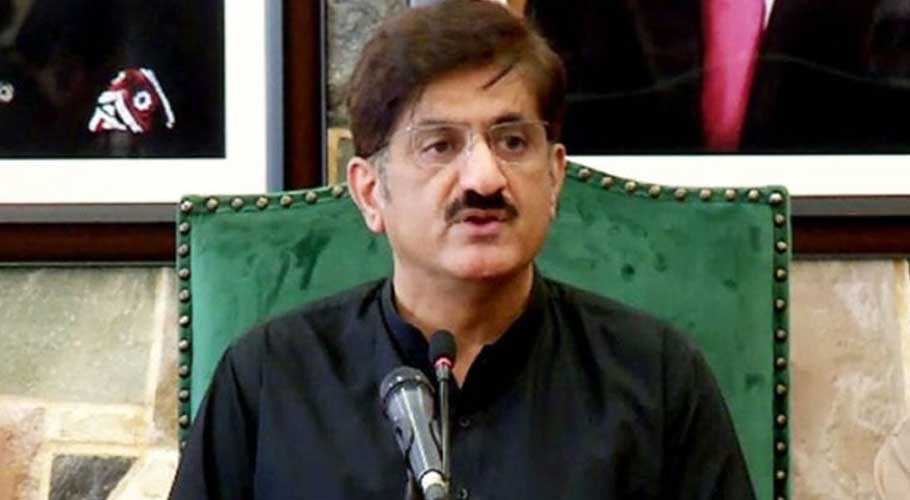 The chief minister issued directives to Inspector General Police (IG) Sindh and commissioner Karachi during a meeting of the COVID task force attended by government officials, ministers, Rangers, and other concerned authorities.

He further directed to curtail any unnecessary movements in the city. “I want a complete restriction on movement in Karachi after 6pm,” he added. He also directed the immediate closure of tuition centres being operated in the city.

The chief minister said that he would review the COVID situation on Friday. He warned of more stringent measures if the situation does not improve.

CM Sindh also formed a ministerial committee comprising Nasir Hussain Shah, Murtaza Wahab, and Owais Qadir Shah to meet concerned stakeholders in the city over the worsening situation. He said the committee will meet political stakeholders as there should be no politics on the coronavirus situation.

Secretary Health Kazim Jatoi briefed the meeting that the overall positivity ratio in Sindh province has reached 12.7 percent with Karachi reporting a ratio of 26.32 percent on Monday July 26.

He said 362 people died of COVID-19 in June which includes 233 people (64 percent) had died after being put on ventilators. He said there are 686 ICU beds across the Sindh province with ventilators. 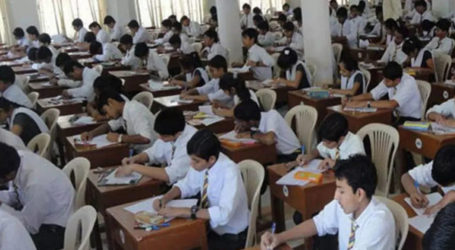 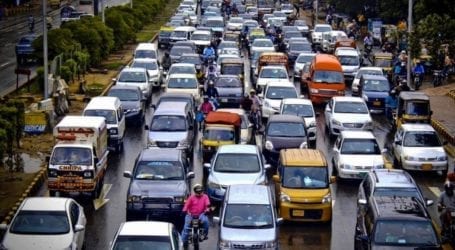 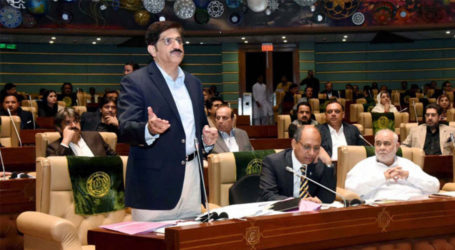