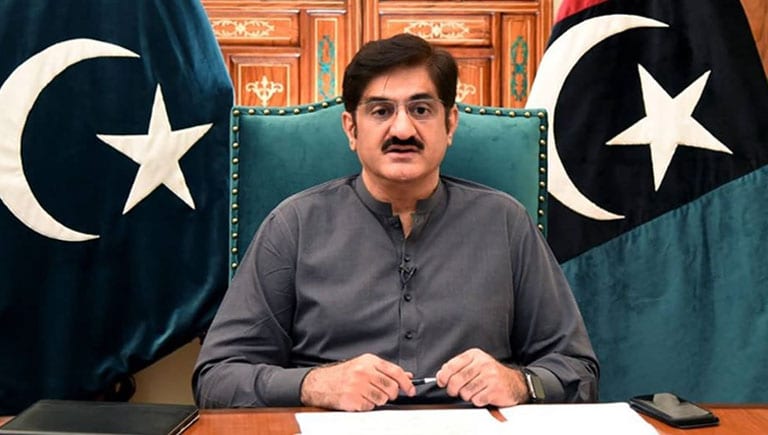 KARACHI: Chief Minister Sindh Murad Ali Shah on Tuesday announced that a ministerial committee will be formed to probe the circumstances surrounding the arrest of retired Captain Safdar.

Addressing a media conference, the chief minister said they are forming a ministerial committee to probe the incident which will include the names of three to five ministers.

He questioned why the Pakistan Tehreek-e-Insaf (PTI) leaders express support when the case is filed by a private citizen, adding that the complainant in the case was himself an absconder. He alleged that a federal minister was also involved in spreading lies and giving ultimatums to the police.

He thanked the participants of the Pakistan Democratic Movement (PDM) who gathered to record their protest against the “incompetent” federal government and pay tribute to the martyrs of the Karsaz incident.

He said the PTI is worried and in denial as the political rally was the biggest in the history of the country. “I want to give a message to these incompetent people to leave the government now,” he said.

He said police acted accordingly and were instructed to take complaints. Police told an MPA that this was the prerogative of a magistrate to file a case. However, he said the police was being threatened and then the case was filed through a citizen named Waqas and evidence was provided to him.

He said Waqas, Nadeem Chandio and Pandhi Khan were present in a meeting with PTI leader Haleem Adil Shaikh and then filed the case under Section 506-B. Waqas had claimed he was present at the Mazar-e-Quaid when the incident happened but when his phone was tracked, he was at Baqai Medical University on Super Highway.

He asked why PTI workers were present there and said an inquiry will be conducted to find the facts in lodging the case and arrest of Captain retired Safdar. He said the manner in which a case was registered raises a lot of questions.

The chief minister that the Sindh government will not let leave the matter behind without holding a thorough investigation and action will be taken against violation of the law. He said that the court will now determine the true facts behind the case and he would appear if summoned.

The chief minister was the province was being pushed into a financial crisis and the issue of allocation of revenues remains unresolved. He said a session of Sindh Assembly has been convened tomorrow to discuss the usurpation of two islands by the federal government. 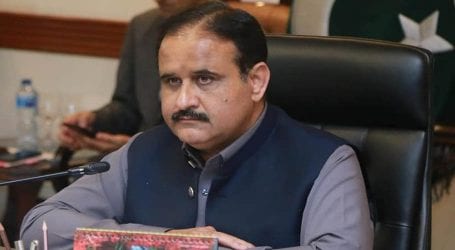 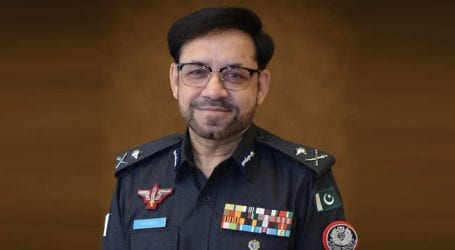 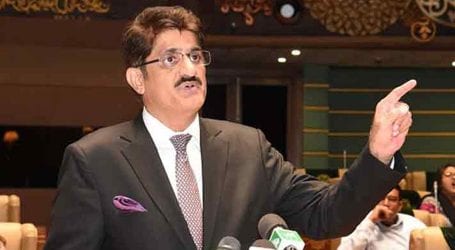