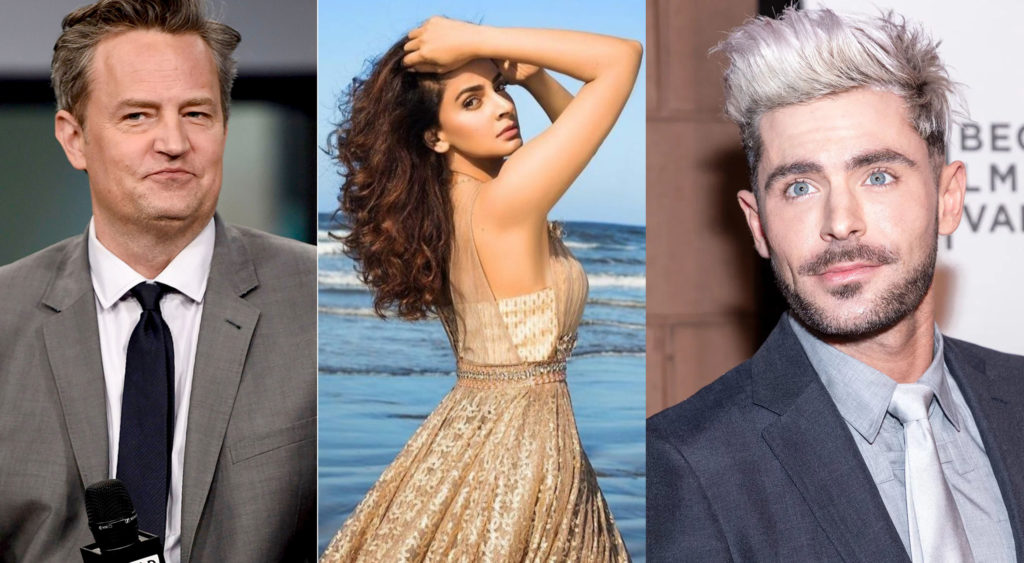 Apart from the coronavirus, this year the world was hit hard by the breakups of powerful celebrity couples.

Here is the list of celebrities who parted ways this year: 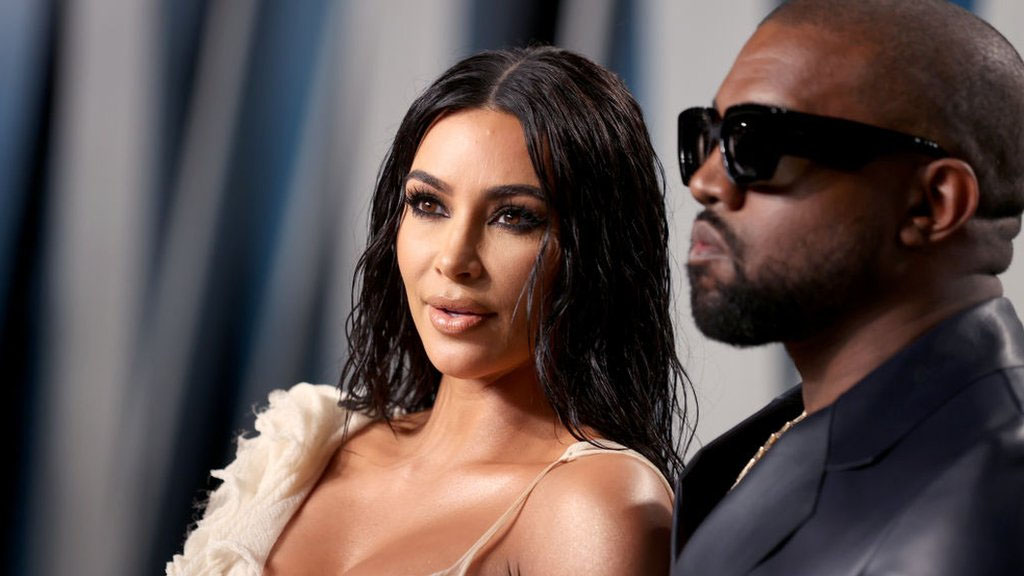 The high-profile couple, often known by the portmanteau “Kimye”, began dating in 2012, had their first child in 2013, and married in May 2014 in a lavish ceremony at a 16th-century fortress in Florence. 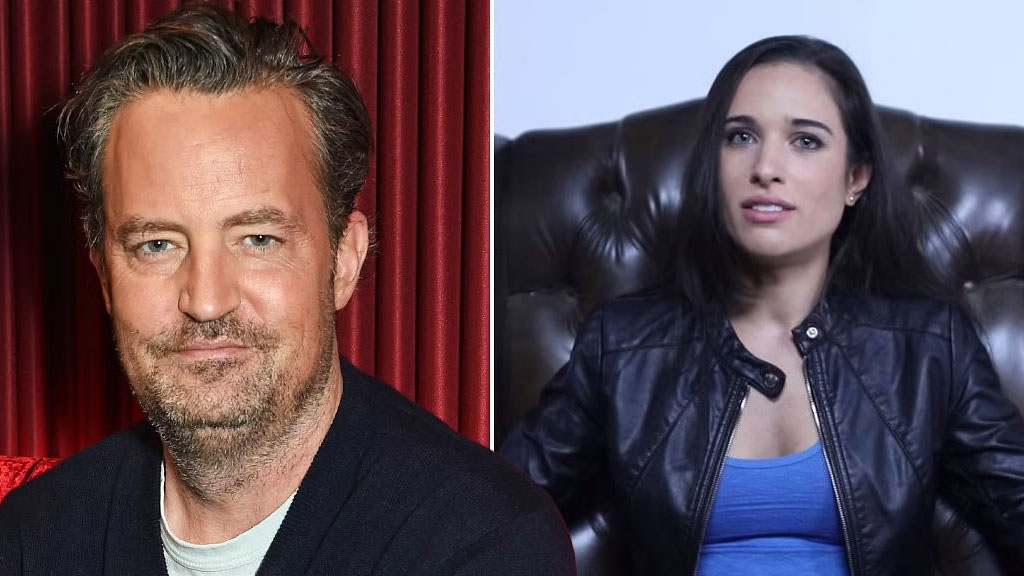 Can you be anymore heart broken? Matthew Perry  famously known for his iconic character Chandler Bing in Friends confirmed in June that he and Molly Hurwitz have called off their engagement.

As per People reports, the 51-year-old actor said ‘sometimes things just don’t work out’ and went on to wished 29-year-old Molly the best in life.

He was quoted as saying, “Sometimes things just don’t work out and this is one of them. I wish Molly the best.” 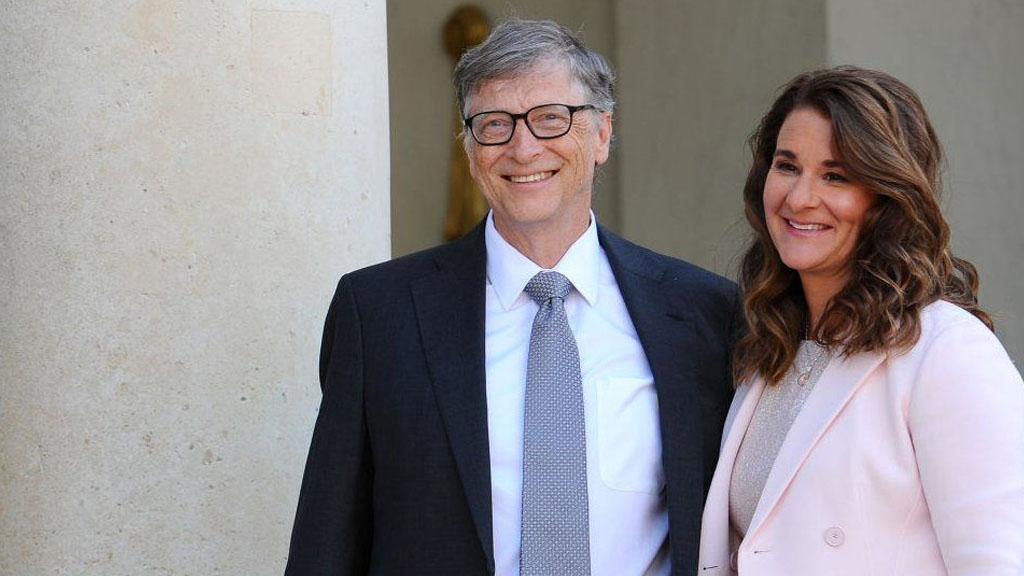 Microsoft founder Bill Gates and his wife and fellow philanthropist Melinda announced their divorce in May after 27 years of marriage. 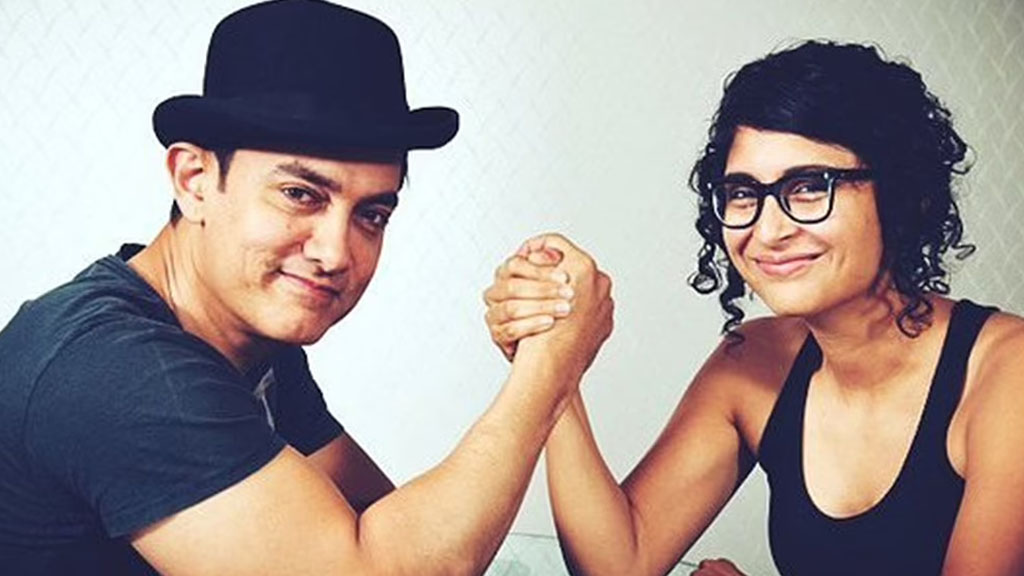 Kiran Rao and Aamir Khan announced their divorce on social media this month after 15 years of marriage.

In a joint statement, the couple  “In these 15 beautiful years together we have shared a lifetime of experiences, joy and laughter, and our relationship has only grown in trust, respect and love. Now we would like to begin a new chapter in our lives – no longer as husband and wife, but as co-parents and family for each other.” 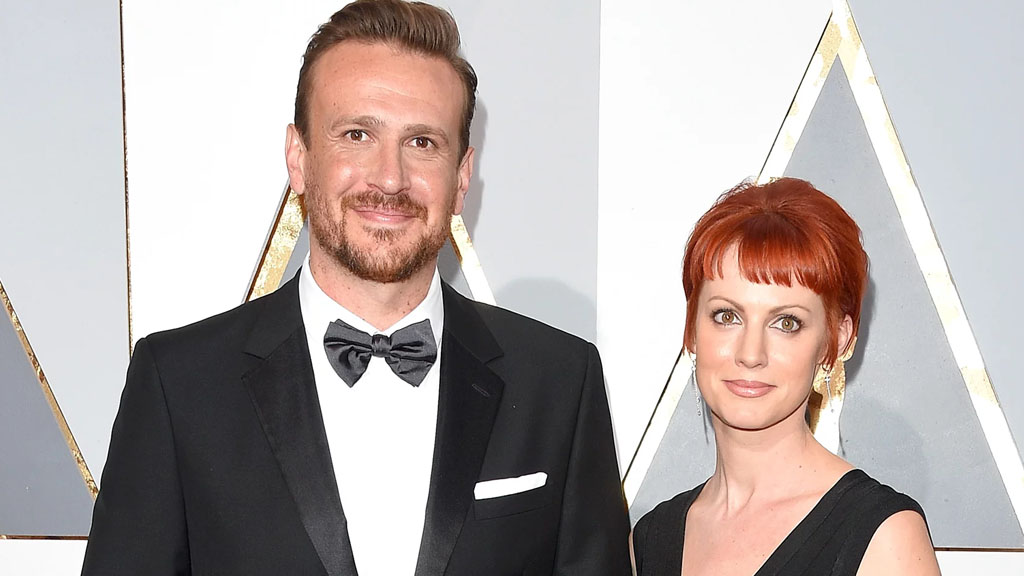 Jason Segel, famously known for his ‘How I Met Your Mother’ character parted ways with artist Alexis Mixter  after eight years of dating in April.

Mixter announced the breakup in an emotional Instagram post, “The depth of our bond was something I could never have anticipated. I’ve never spent so much time with another person, grown so much alongside someone else, laughed so much, cried so much, shared so much.” 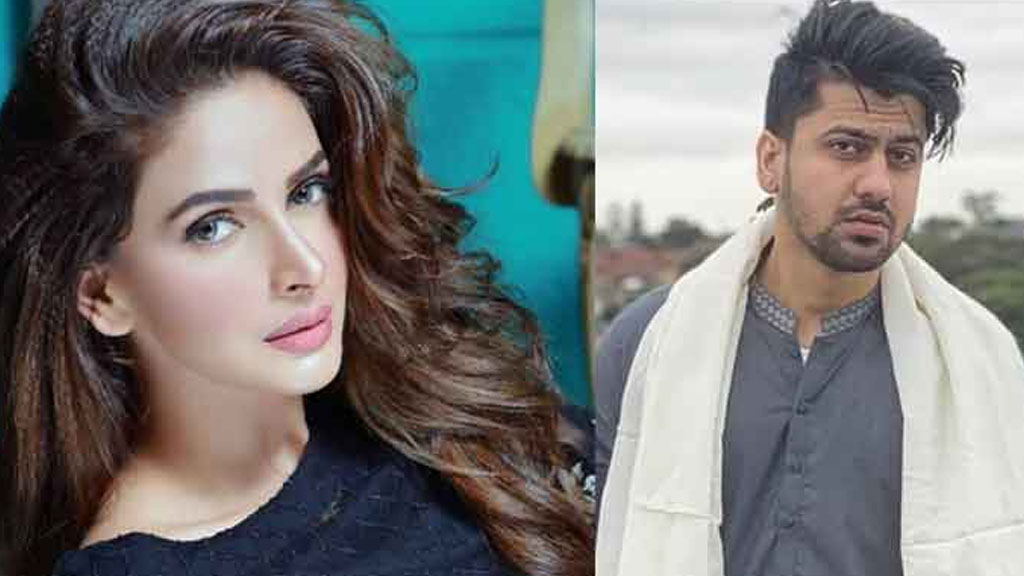 Saba Qamar and Azeem Khan’s love story ended just as quickly as it started. Only a few days after they announced their ‘marriage’, Saba Qamar announced that her decision to call the marriage off. 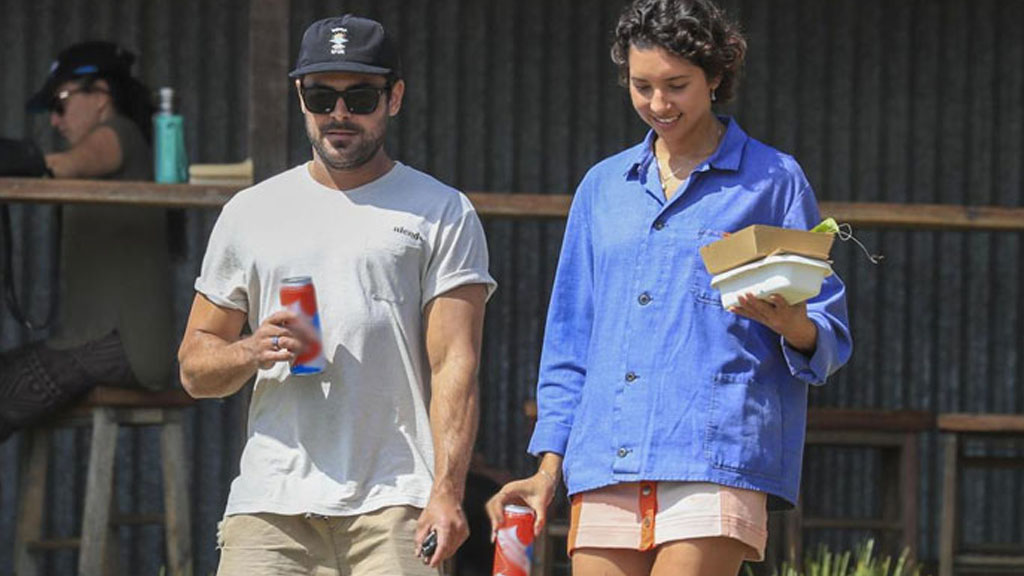 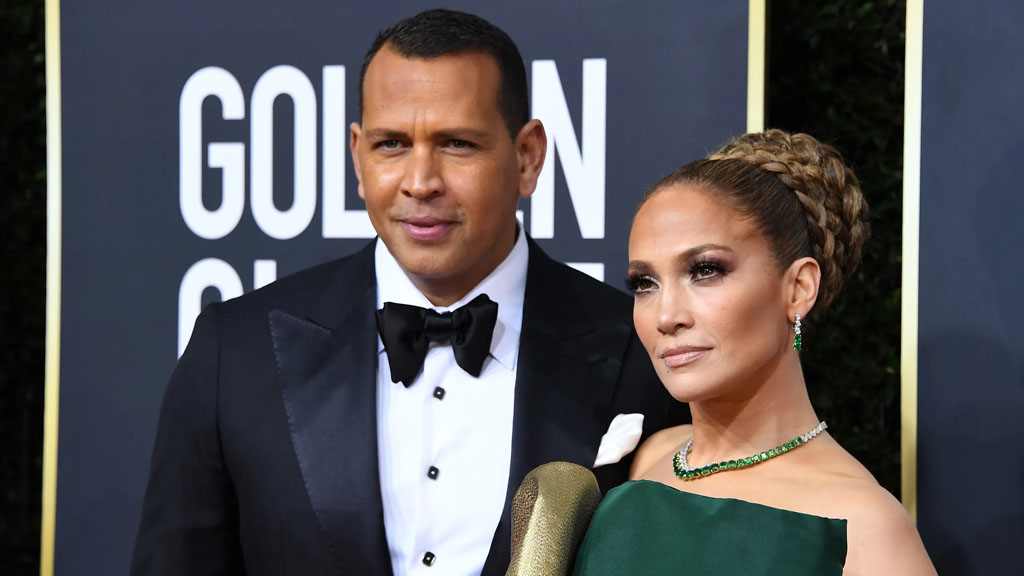 The performing sensation and the former baseball slugger, who have been a couple since 2017, called off their two-year engagement and will focus on remaining friends. 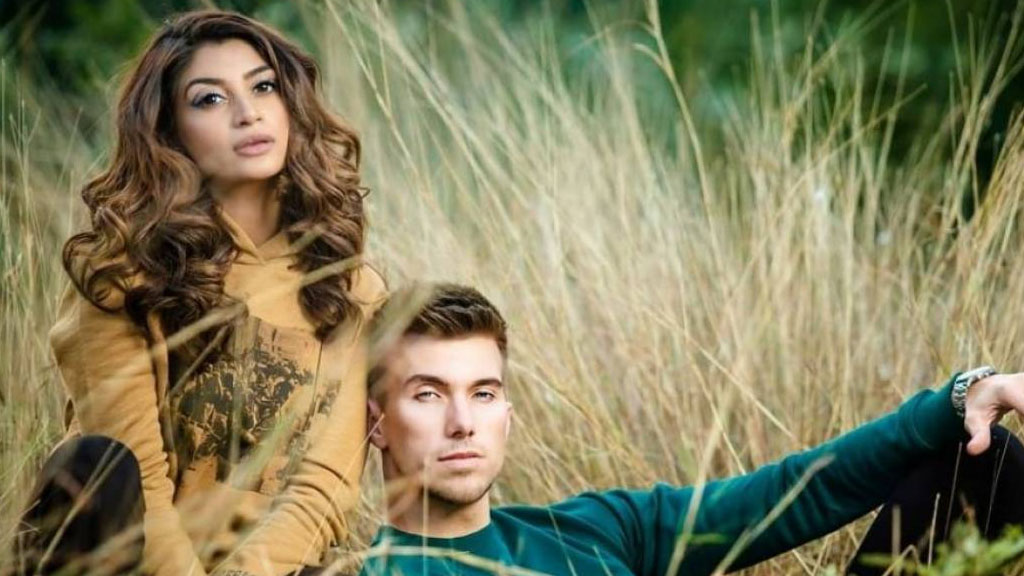 Zoya Nasir and Christian Betzmann called the engagement off after Christian, who had converted to Islam, made some remarks about Islam that offended many people. They broke up few days before their wedding. 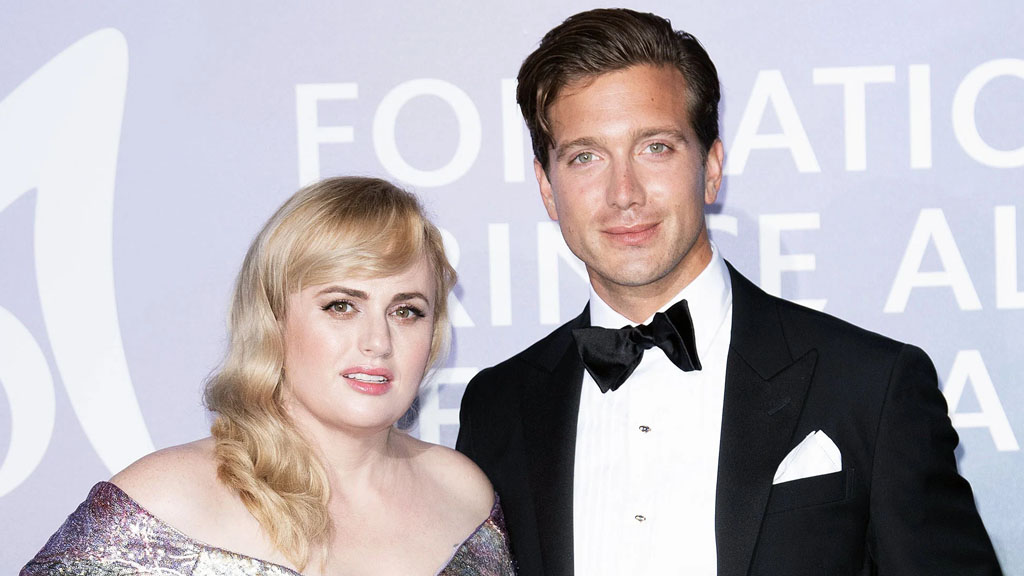 The Pitch Perfect star and Budweiser heir got together just before the start of the pandemic in March 2020 but called it quits sometime in early 2021. Wilson announced the split on Instagram, slyly captioning a picture of herself, “single-girl-heading-to-Super-Bowl!” 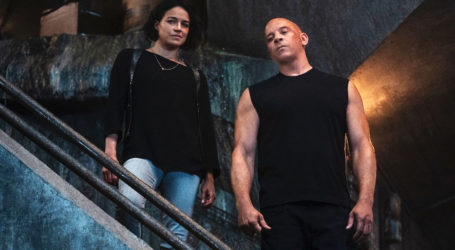 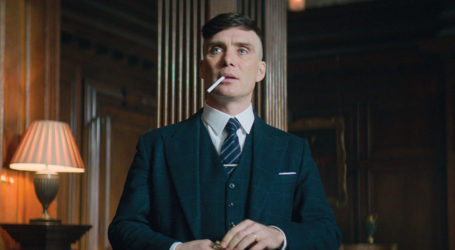 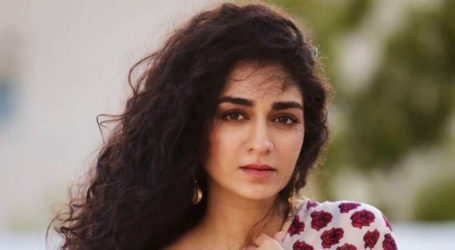