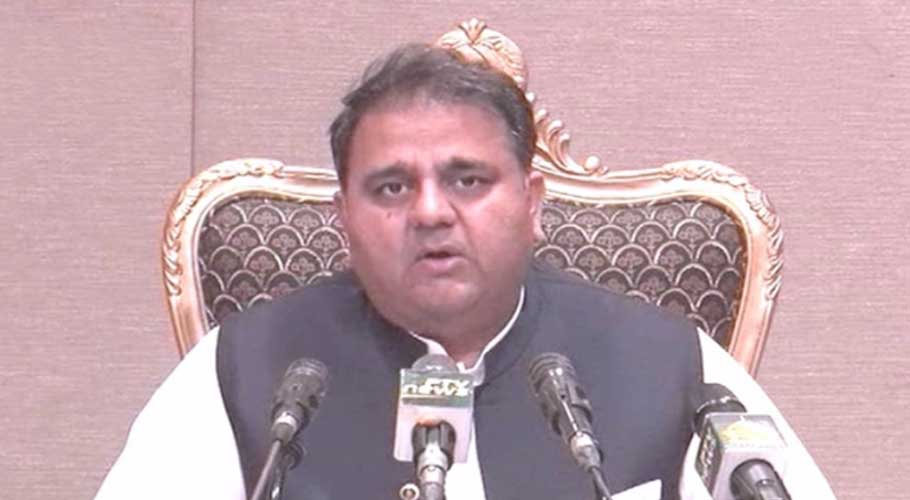 ISLAMABAD: Minister for Information and Broadcasting Fawad Chaudhry has asserted that the Federal Cabinet has approved two ordinances regarding electoral reforms to ensure transparency and fairness in future elections.

Addressing a post-Cabinet press conference in Islamabad today (Tuesday), Fawad Chaudhry said one ordinance will enable the Election Commission of Pakistan (ECP) to use electronic voting machines, while the second empowers the ECP to give the overseas Pakistanis right to franchise.

The minister said the government’s electoral reforms consist of four parts, including EVMs, e-voting for overseas Pakistanis, Biometric and Legislation. “EVMs have been developed and the government has unveiled its legislation agenda for the purpose, while work is underway on Biometric and E-voting,” he added.

Referring to the ECP’s decision of recounting of votes in NA-249 by-election, Fawad Chaudhry said re-polling should be held in the constituency because the winning candidate will be getting only five percent votes.

Talking about the COVID-19 situation, the Information Minister said the SOPs were not being implemented in letter and spirit in Karachi, and the Sindh Government should look into it.

“If standard operating procedures (SOPs) were not implemented properly in the metropolis, the effect on the rest of the country would be felt very fast,” he added.

Fawad Chaudhry also announced that the Cabinet approved 90-day remission to jail prisoners on the occasion of Eid ul Fitr. However, this remission will not applicable to the prisoners of heinous crimes.

He said the Cabinet has approved issuance of a commemorative coin to pay tribute to NED University Karachi on 100 years of its establishment. “The Cabinet also approved to waive off 10 percent withholding tax on private sector bids in Railways,” he added. 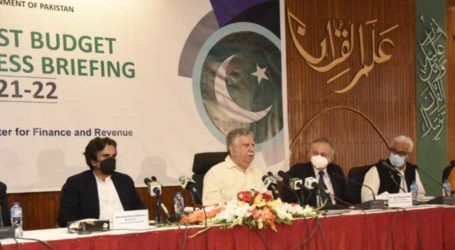