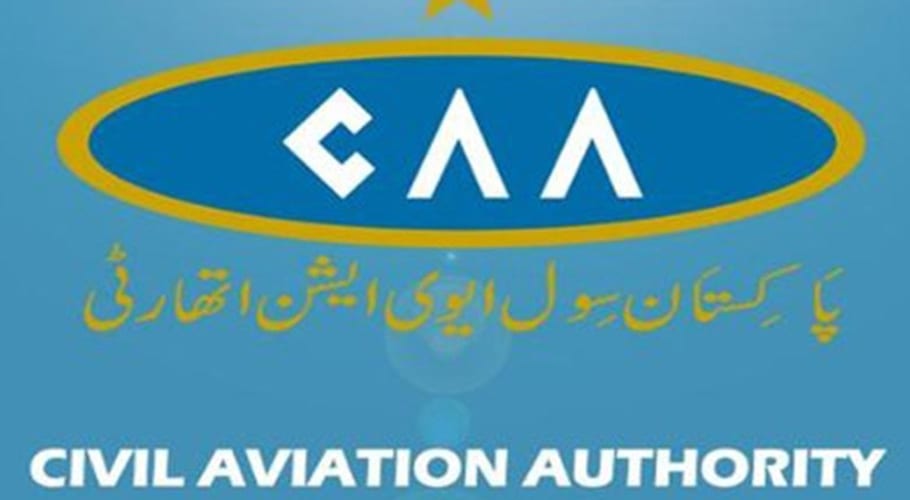 KARACHI: The Civil Aviation Authority (PCAA) has launched an app for identifying and reporting hazards, risky incidents, accidents and safety issues witnessed during air travel directly to the authority.

The Android app called the “Voluntary Hazard/Incident Reporting System”, is available on the Google Play store. According to a statement, the purpose of introducing the app is to help the public and other aviation stakeholders to voluntarily report any incident, problem or irregularity they face.

Safety is Everyone's Responsibility.
_____________________________
PCAA is pleased to announce the launch of an android app “Voluntary Hazard/Incident Reporting System”. The application can be accessed and downloaded from Google Play Store. pic.twitter.com/M1A5secsXL

The CAA said that the platform has been introduced in the form of an app to facilitate the passengers and the stakeholders. Passengers can report air travel or any kind of incident at the app. The complainant will be able to provide evidence in the form of files and photographs while uploading his or her statement.

The Aviation Authority warns that it is strictly adhering to the zero-tolerance policy on violations of rules and regulations designed to protect passengers and other stakeholders.

The application is part of efforts by the authority’s director general “to invite general public/air passengers/ aviation stakeholders to become part of the aviation [sector’s] safety culture”, it adds.

“[The] PCAA firmly believes [that] aviation safety is everyone’s responsibility and always gives due importance to aviation safety-related issues and remains continuously engaged to enhance aviation performance and quality,” the statement says.