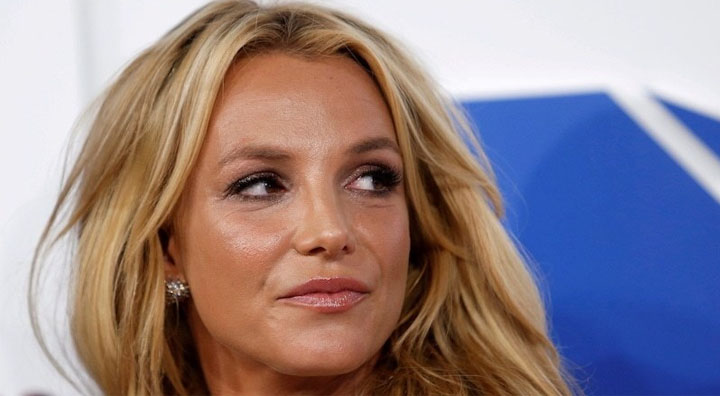 Britney Spears finances and personal life have been largely managed by her father. Source: Reuters
November 17, 2021

LOS ANGELES: Pop star Britney Spears has shared how she plans to use her newfound freedom, after gaining control of her personal life.

The Stronger singer took to Twitter and posted a video in which she talked about her wanting to be an advocate for people with real disabilities.

I might as well do a hint of my thoughts here before I go and set things square on @Oprah 🤔😜🤷🏼‍♀️ !!!!! pic.twitter.com/Gf3ckusc5S

The singer said it’s the little things that made a huge difference and for now, she was grateful for each day of freedom, having the keys to her car, an ATM card, and cash, and being able to be independent and feel like a woman.

Spears’s personal life and $60 million estates were overseen by her father under a 13-year long conservatorship, which ended last week after a long and drawn-out legal battle. For years, she was limited to a personal allowance of around $2,000 a week, according to court documents until recently, she was not allowed to drive her own car.

In a June testimony, the singer had asked for an end to the “abusive” conservatorship, saying she felt traumatized and angry and wanted her life back. 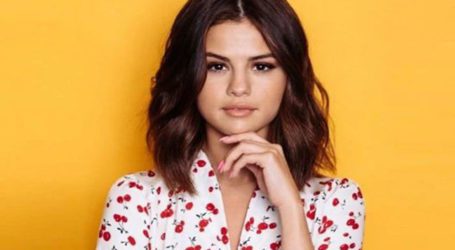 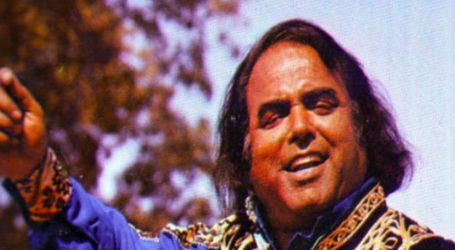 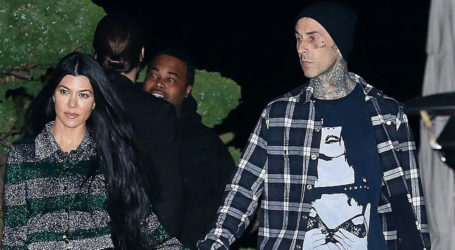