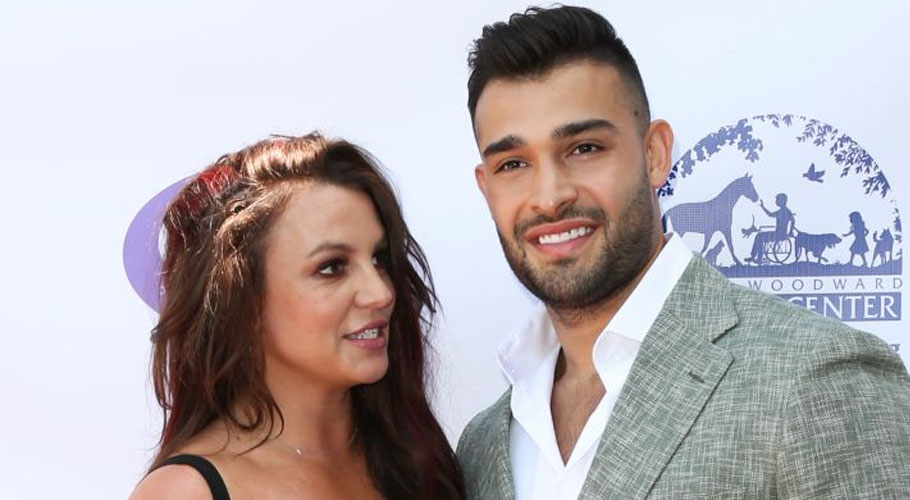 Britney Spears’ boyfriend Sam Asghari has revealed his ‘ultimate goal’, saying he’s ready to be the first Middle Easterner to play a superhero.

The 27-year-old opened up about his acting ambitions in a new interview with Variety: “Action is something that I want to do — action, drama, thriller — that’s a genre that I want to really get into. But if you can do comedy, you can do anything.”

The influencer went on to say: ‘Marvel or anybody — they should give me a call,’ he quipped.

“My ultimate goal is to really become a well-rounded actor. I want to do action, but I want to be able to do drama as well. This is my craft, and I want to accomplish it 100 percent,” he added.

Sam said he’s been inspired by watching masters of the craft on screen: ‘When I do cardio for 45 minutes or up to an hour when I’m on the treadmill, I’m studying watching.’ ‘I consider it as my craft. I no longer watch a story of the film: I watch performances,’ he added.

Britney’s lover Sam Asghari has a craze to become a superhero as he shared his ambition to become an action star during a latest interview. 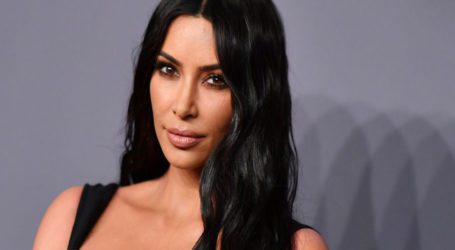 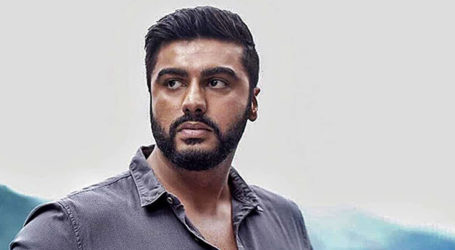 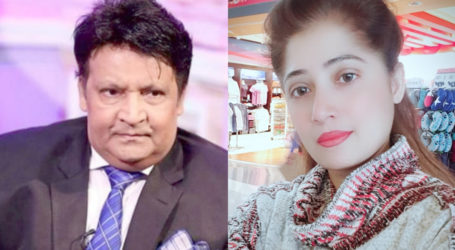