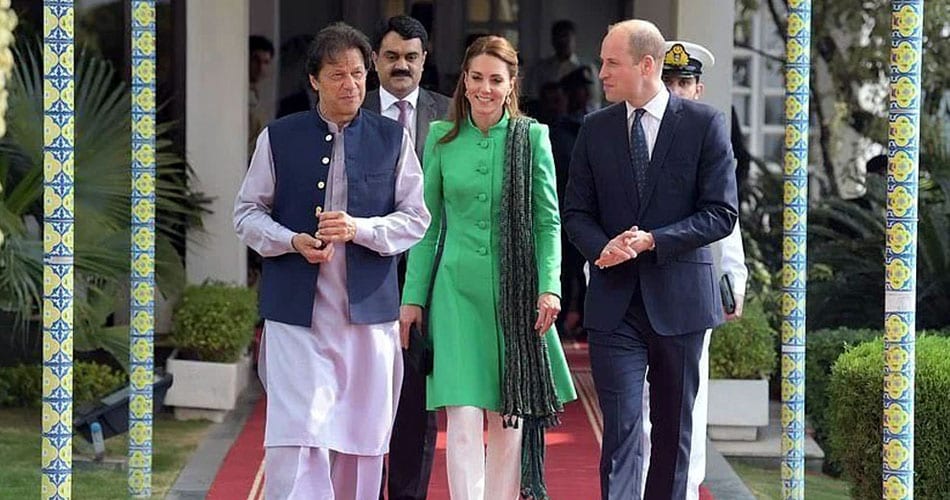 The couple was received by Imran Khan at the Prime Minister House, where a lunch was being hosted for the guests.

Prior to meeting the prime minister, the couple was received by President Arif Alvi and his wife Samina Arif at Aiwan-i-Sadr.

Prince William and Princess Kate Middleton began their day with a visit to the Government Girls College where they interacted with the staff and students and visited classrooms.

After their visit to the school, they arrived at Trail 5, Margalla to attend an event regarding environmental protection.

Prince and Princess thanked the president for the warm welcome and hospitality extended to him and his entourage.

According to sources, the royal couple appreciated the initiatives undertaken by Pakistan’s government to combat climate change and to alleviate poverty.

The royal couple arrived in Islamabad on Monday night and were received by Foreign Minister Shah Mahmood Qureshi and his wife Mehriene Qureshi. 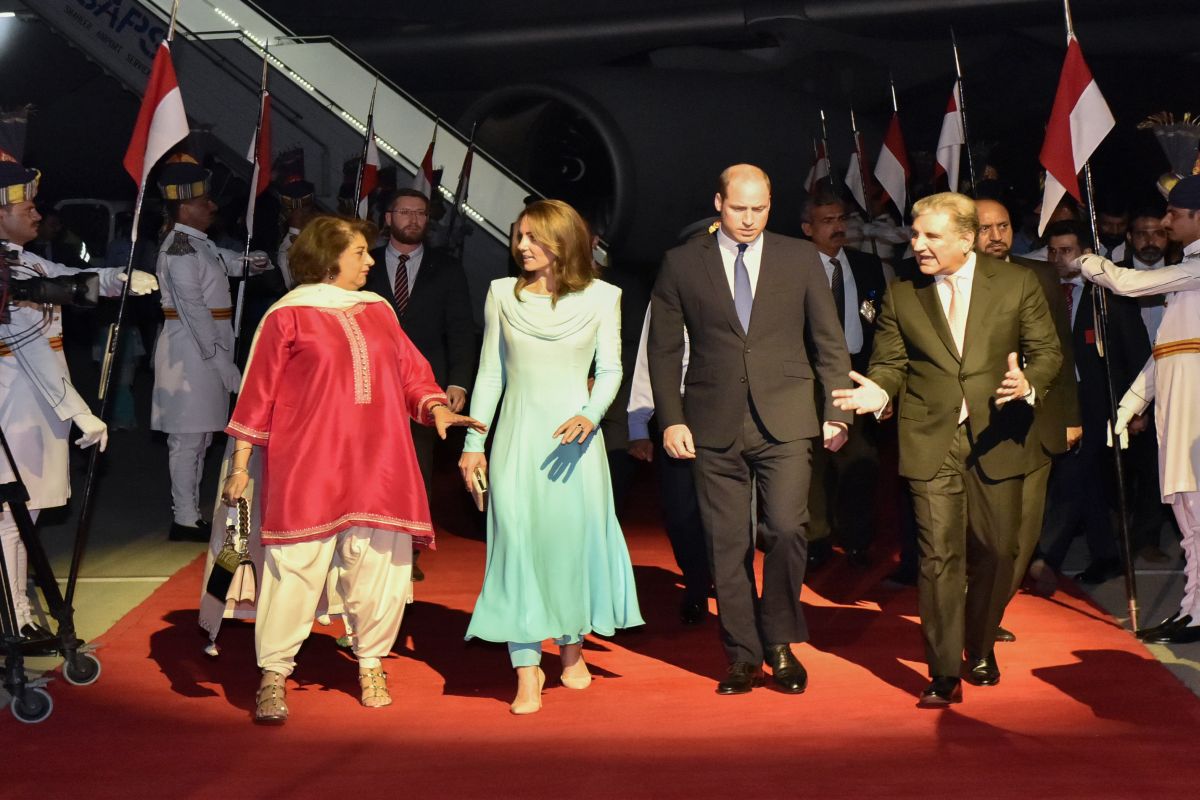 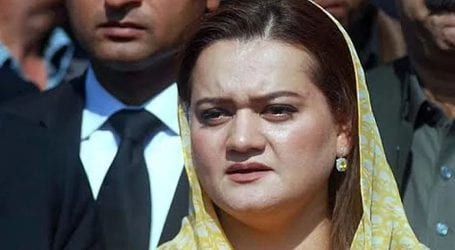 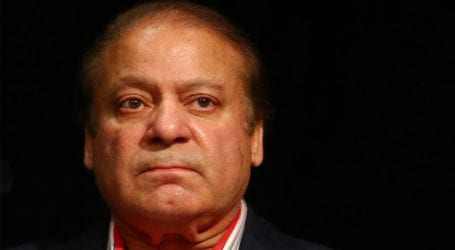 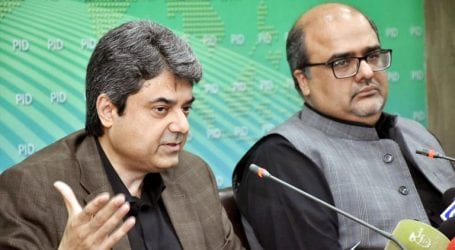