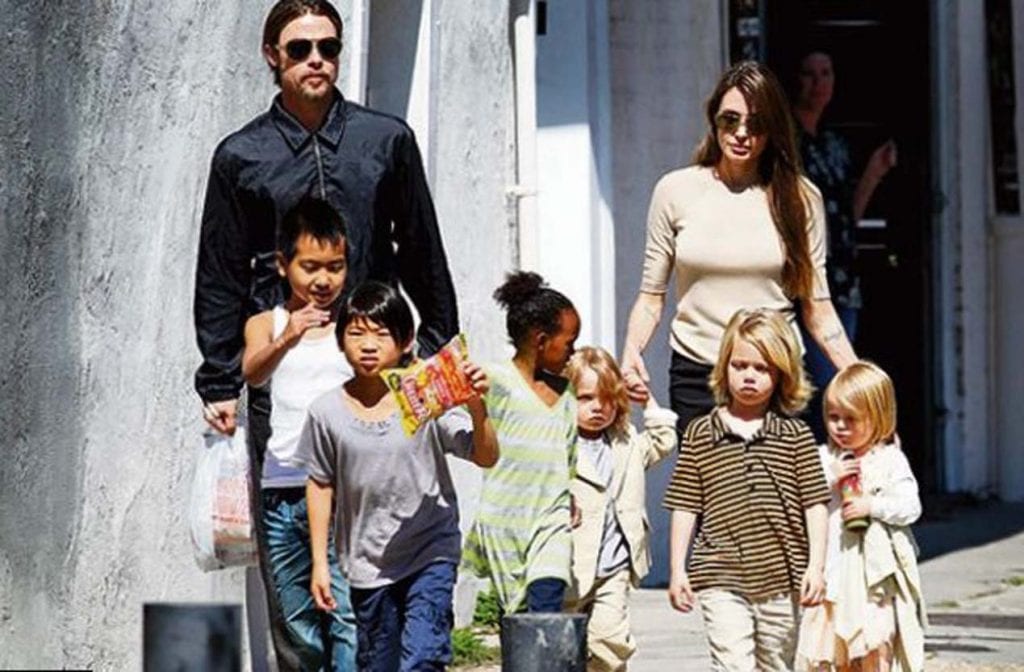 LOS ANGELES: Hollywood celebrities Brad Pitt and Angelina Jolie have finally reached an agreement about the custody of their six children.

Hollywood actors lastly reached to settling agreement over the custodial rights of their six children. The former power couple struck a deal after a brutal nine-month-long legal battle over the custody of their kids. The pair split up in 2016 cited personal issues.

According to their legal teams, the couple finally inked an agreement deal and Angelina Jolie has now dropped her earlier petition of sole physical custody of the children.

In 2018, Jolie filed a petition in court over the sole custody of the kids after an incident involving Pitt and the kids allegedly took place on a private plane, details of which still remains under the shroud of secrecy.

“They are both willing to come to the table to talk things through and that has been a major step in the right direction,” an unnamed source told the publication. 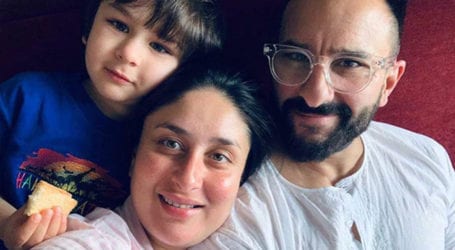 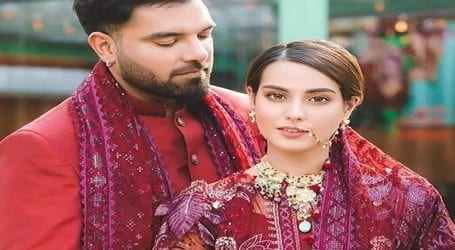 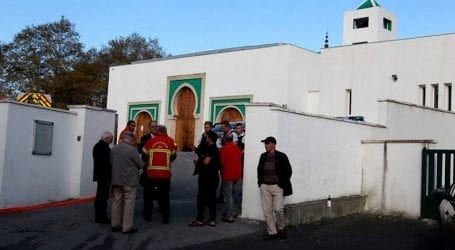