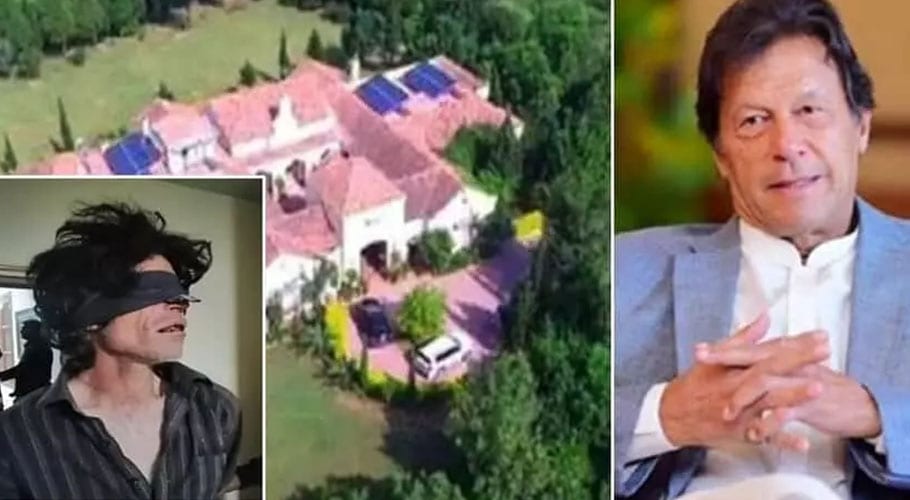 ISLAMABAD: A bizarre incident has taken place at the residence of Prime Minister Imran Khan after a suspicious person broke into Bani Gala despite tight security.

This unusual act caused a stir among the security agencies. According to sources, an unknown man entered the house of the prime minister in Bani Gala around 3 am last night. However, The accused was arrested and immediately taken into custody.

It is to be noted that after the entry of a suspicious person into the house, questions have been raised about the security arrangements. Sources said that the security agencies have arrested the accused and transferred him to an unknown location for interrogation. 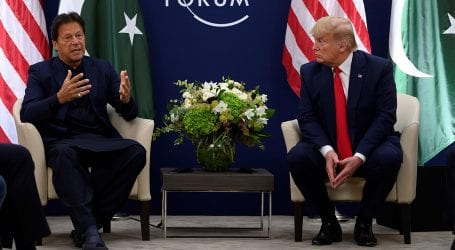 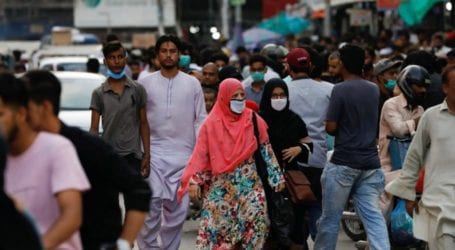 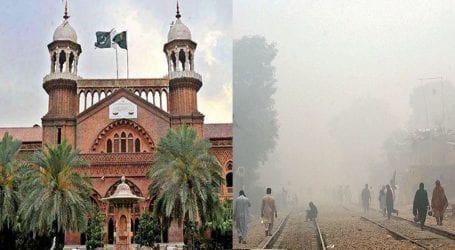