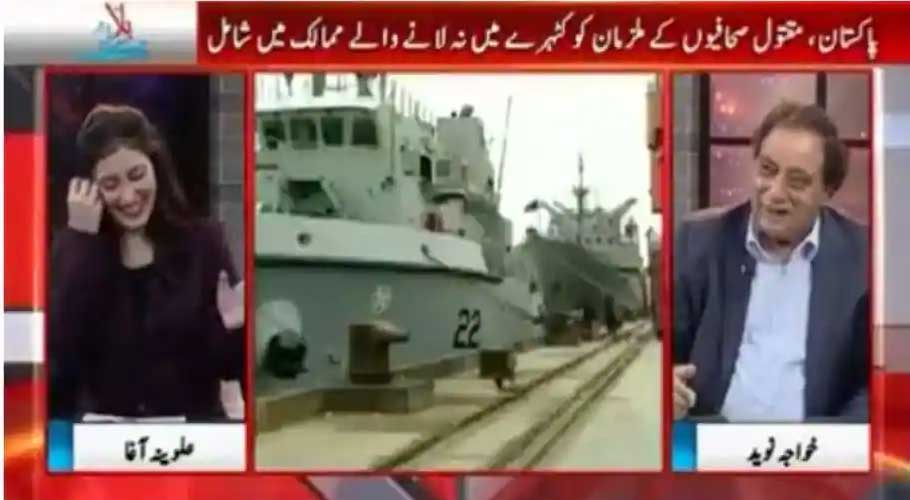 A short clip from the interview has now gone viral on social media, leaving others amused as well. In the 54-second clip, Alveena Agha is seen discussing the reasons for the country’s developmental problems when Khawaja starts talking about the different varieties of bananas while showcasing their size by using his palm.

And the winner is, Bombay 🍌 pic.twitter.com/wJB8lqzODa

Initially, Agha is seen attentively listening to Ahmed. However, when he further elaborates on why the country needs to do more research on the fruit and land to improve production, Agha is unable to hold herself back and bursts out laughing.

The clip concludes with Agha continuing to laugh, while being joined by Ahmed, and adding that the country needs to focus on research and development for better growth. Since being shared online, the video has got more than 10,000 likes and has been retweeted by thousands of Twitter users. 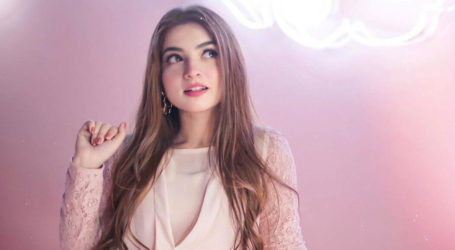 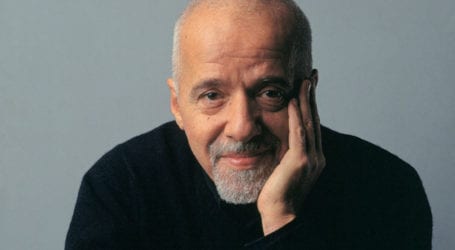 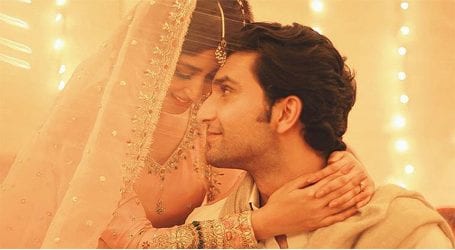