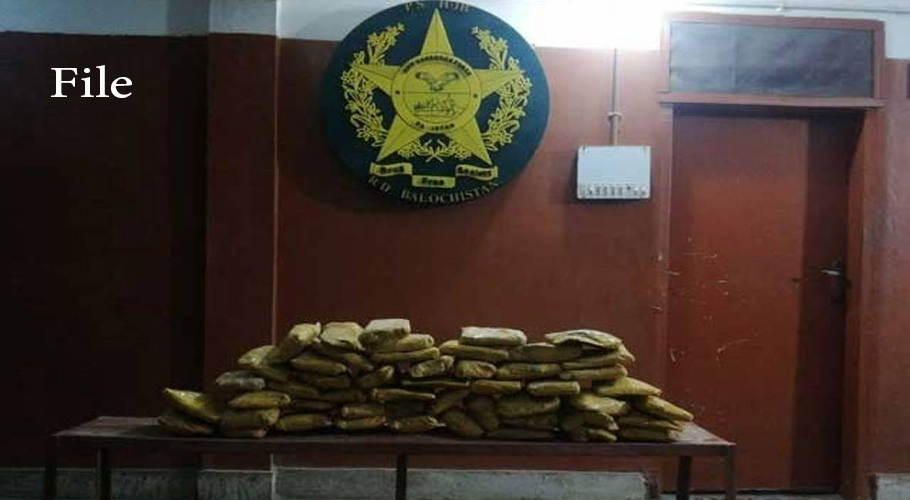 According go the spokesperson, ANF in an operation at Islamabad International Airport recovered 618 grams heroin and nine heroin-filled capsules from the possession of a Sharjah-bound passenger, resident of Karachi going on flight no PK-181.

He said in another operation conducted near Faizabad Bus Stop, ANF recovered over two kg charras from secret cavities of a car and rounded up two accused residents of Rawalpindi and Muzaffarabad.

The spokesman said that separate cases have been registered against the accused while further investigations are under process.

Just yesterday, it may be recalled, Anti-Narcotics Force (ANF) Pakistan while conducting 10 counter-narcotics operations across the country seized over 852 kg narcotics and arrested six accused. 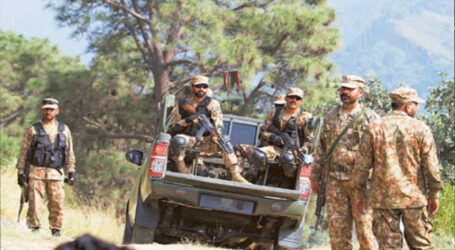 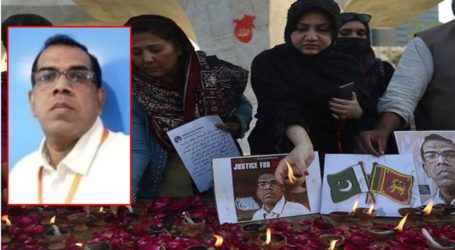 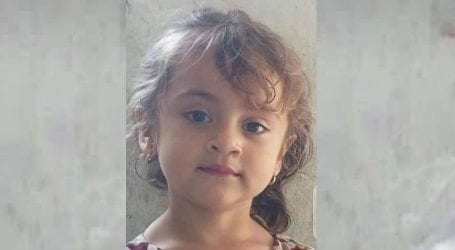