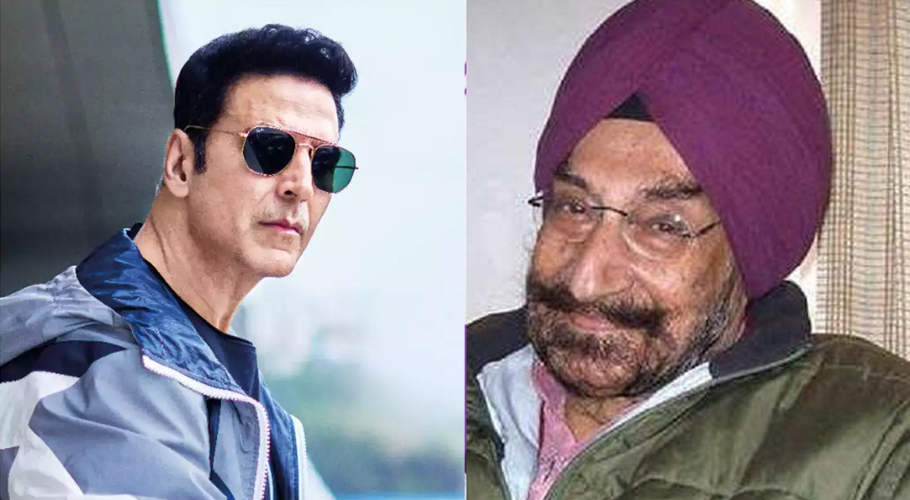 Akshay Kumar, who was last seen in Samrat Prithviraj, will kick off shooting of his upcoming starrer ‘Capsule Gill’ next month.

Based on chief mining engineer Jaswant Singh Gill, movie ‘Capsule Gill’ will go on floors next month featuring Parineeti Chopra. Besides both the actors, Kumud Sharma, Ravi Kishan, and Dibyendu Bhattacharya among others have bagged pivotal roles in the film.

Speaking to the website, a source was quoted saying, “Parineeti Chopra plays Akshay’s wife, and she will join Akshay in the film’s Raigarh schedule. Her role is smaller but a significant one in the film, working as a catalyst to the heroic act of Gill.”

The pre-production and all have been completed and the team will fly to the UK on June 29 to kick-start filming on July 4th. “Akshay Kumar will continue shooting till July 31 and will resume shooting yet again in September after wrapping up Raksha Bandhan promotions and other work commitments,” sources added.

Capsule Gill speaks about the 1989 coal mine disaster where chief mining engineer Jaswant Singh Gill saved the lives of over 60 lives. Besides the said actors, Ananth Mahadevan, Varun Badola, and Rajesh Sharma among others will also be a part of the star cast. The film is produced by Vashu Bhagnani’s Pooja Entertainment and Kyta Productions. On the work front, Kumar is expected to have two short schedules in Raigarh and Raniganj. 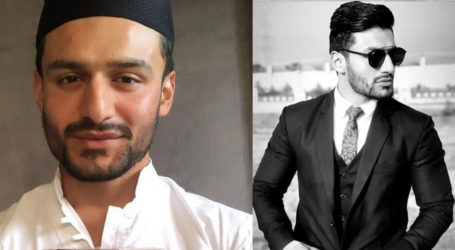 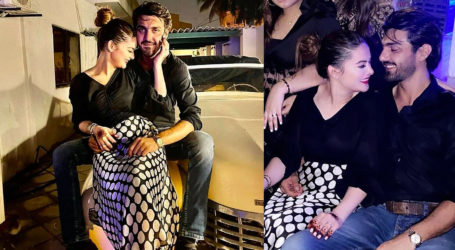 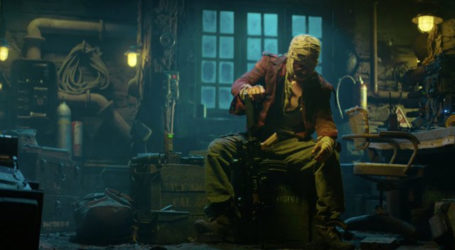