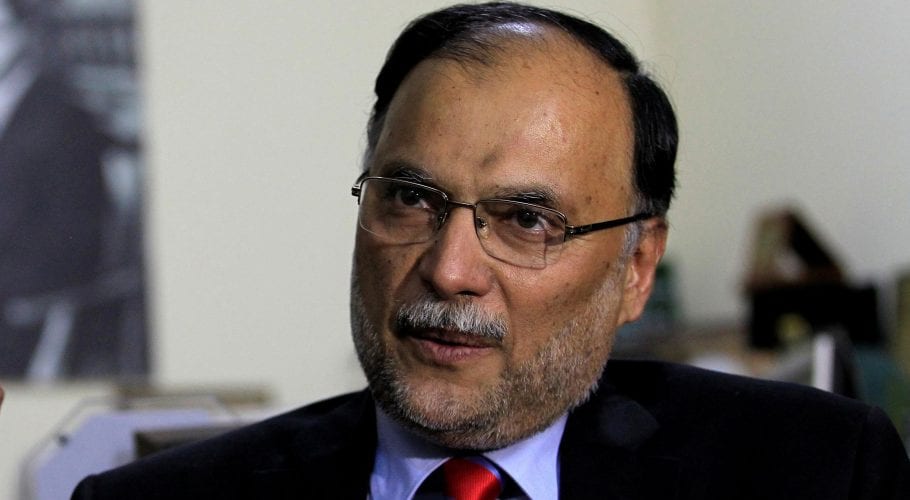 Talking to media outside the court, Ahsan Iqbal termed all the allegations as baseless and said that Prime Minister Imran Khan has given open leave to NAB for his own benefit.

He said that the assets of the NAB chairman and senior officials should also be investigated. “Pakistan’s administrative machine is jammed,” said Iqbal by adding that he would file a defamation suit against the chairman NAB.

In this case, the National Accountability Bureau (NAB)is of the view that the Pakistan Sports Board exceeded its authority in the construction of the Sports City.

Ahsan Iqbal is accused of illegally launching a Rs 3 billion project in Narowal. In the said case, the PML-N leader has once appeared before the NAB and submitted answers to the questions.

Ahsan Iqbal is of the view that NAB is trying to find out why Sports City was created. The NAB had also arrested Ahsan Iqbal on 23rd December 2019, in this case.

The PML-N leader had approached the Islamabad High Court for his release and Ahsan Iqbal was released on 26th February  2020. 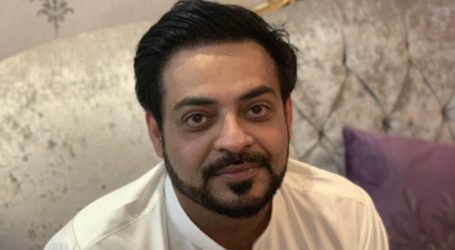 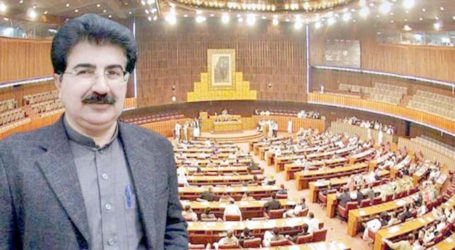 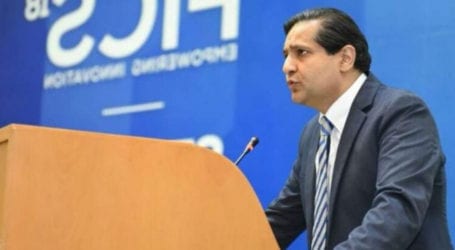