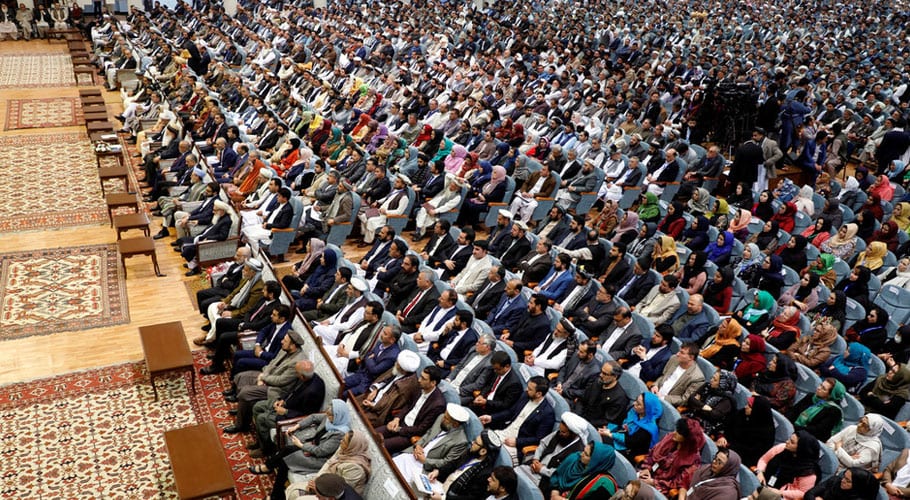 KABUL: Afghanistan will convene a grand assembly of elders in Kabul on Friday to decide whether the last 400 Taliban prisoners should be released.

US Secretary of State Mike Pompeo in this regard urged attendees to free the detainees, promising help if the war-torn nation moves forward on peace efforts. “We acknowledge that the release of these prisoners is unpopular,” he said in a statement.

“However this difficult action will lead to an important result long sought by Afghans and Afghanistan´s friends: reduction of violence and direct talks resulting in a peace agreement and an end to the war,” Pompeo maintained.

The prisoners’ fate is a significant issue in deciding when peace talks between the Taliban and the Kabul government might begin, as the two foes had committed to completing a prisoner exchange ahead of talks. While Kabul has released almost 5,000 Taliban inmates, authorities have refused at freeing a final 400 or so demanded by the Taliban.

According to an official list of the Taliban prisoners, many of the convicts are accused of serious offenses, with more than 150 of them on death row.

The list also includes a group of 44 rebels of particular concern to the United States and other countries for their role in “high-profile” attacks.

A Taliban militant involved in the massive May 2017 truck bombing near the German embassy in Kabul is on the list, which also includes a former Afghan army officer who killed five French troops and injured 13 in 2012 in an insider attack. 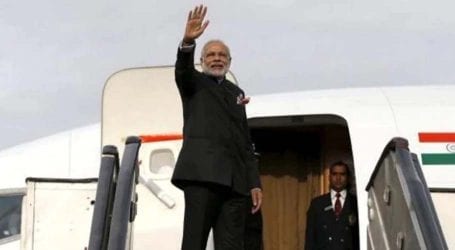 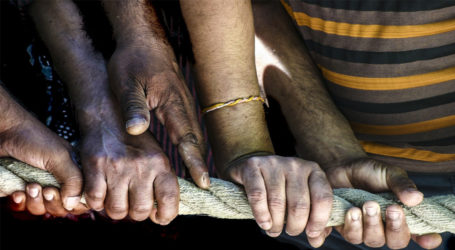 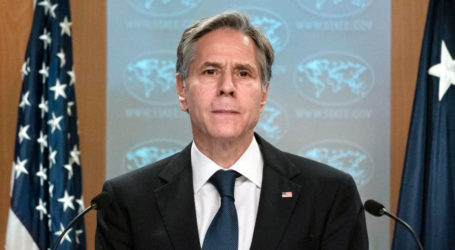