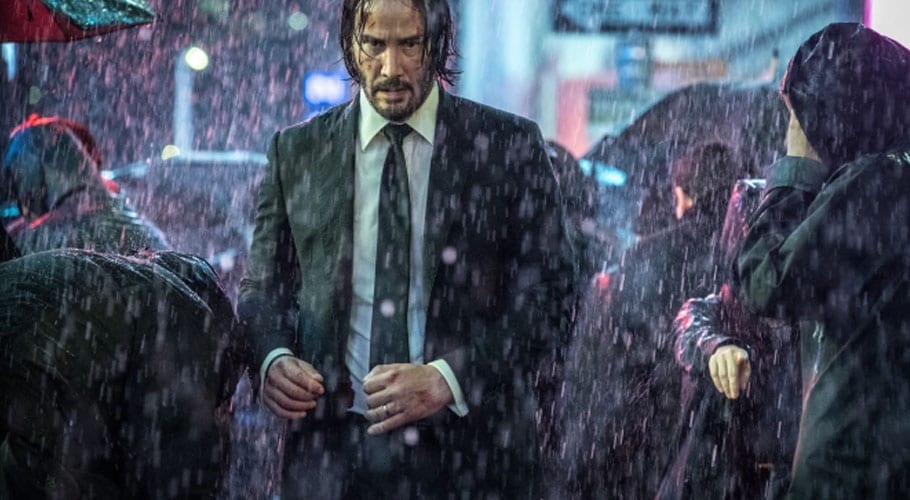 Lionsgate, the studio behind the franchise, had confirmed during an earnings call that the movie series will continue with John Wick 4 and John Wick 5.

“We hope to shoot both ‘John Wick 4 and 5’ back-to-back when Keanu becomes available early next year,” Feltheimer added. Lionsgate greenlit the fourth installment in the John Wick franchise after ‘John Wick: Chapter 3’, Parabellum raked in $56.8 million in its opening weekend.

John Wick has become such a big action franchise for Lionsgate, not just in its global franchise B.O. through three movies of $584.2 million, but there’s a Starz John Wick TV series The Continental which is looking to premiere sometime following the fourth movie.

The 55-years-old actor is currently filming ‘The Matrix 4’ for Warner Bros., reuniting with Carrie-Anne Moss and Jada Pinkett Smith for the upcoming movie. 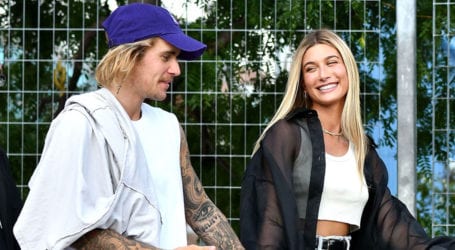 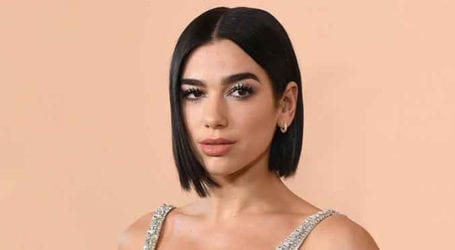 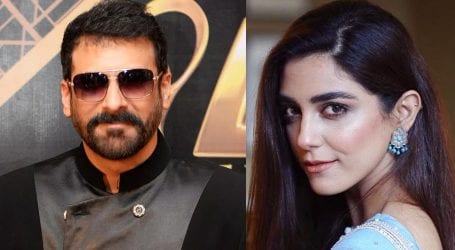