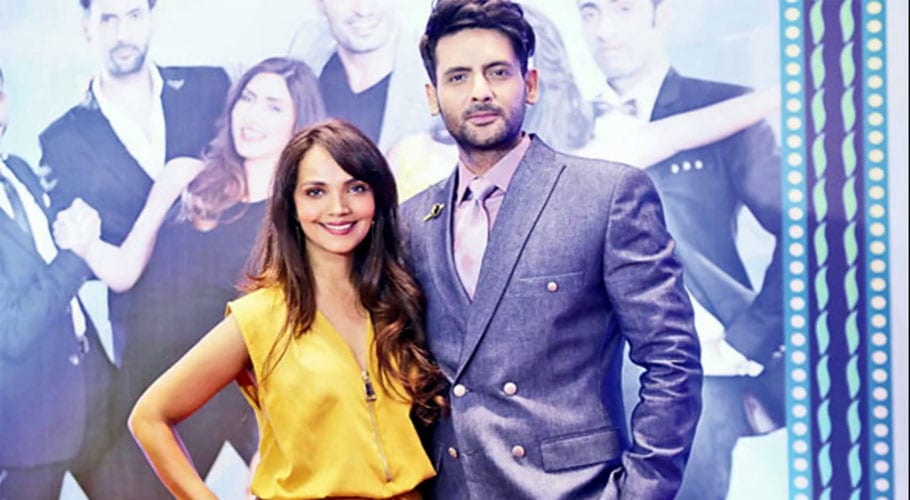 KARACHI: Aamina Sheikh and Mohib Mirza parted ways after spending 14 years together. The news came as a shock for the fans of the talented duo.

In an interview with local TV channel, Mohib Mirza confirmed that the rumors about their split are true and they are not together now.

Mirza said, “No, we are not together.”

Also Read: Sheheryar Munawar opens up about his relationship status

On the other hand, the Main Abdul Qadir Hoon actress has not appeared on the TV commercials, drama serials, or fashion runways for a long time. The actress was last acted in a movie called ‘Cake’ which was widely applauded by the Pakistani audience. The movie was released in 2018.

On the career front, Mohib Mirza is currently shooting for his upcoming film ‘Ishrat.’

The most-adored duo of showbiz industry tied the knot in 2005. They are parents to one daughter, Meissa Mirza. 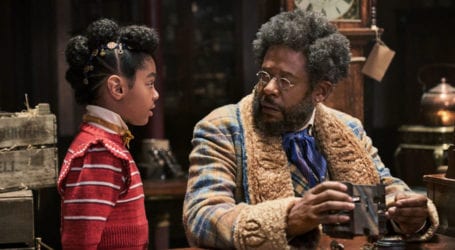 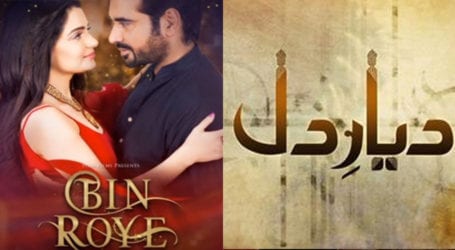 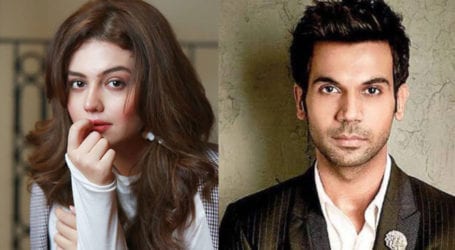