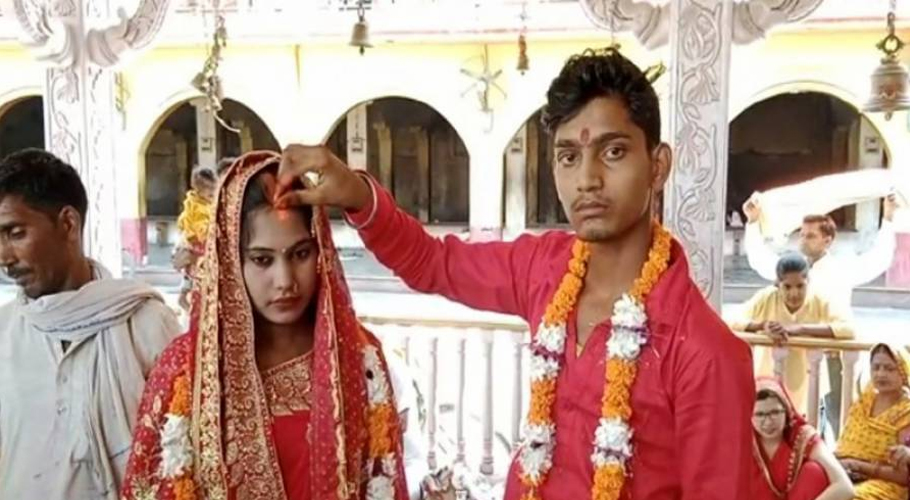 A Muslim girl in India converted her religion to marry a Hindu boy in the Azamgarh district of the Indian state of Uttar Pradesh.

According to reports, a girl named Momin and a Hindu boy named Sooraj started dating two years ago, both kept meeting secretly and then decided to get married. The girl’s family initially opposed the marriage, but when the boy’s family agreed, the girl’s family also agreed.

Momin and Suraj got married according to the Hindu religion at the Samu Mandir in Atrulia Police Station limits. Before marriage, the girl embraced Hinduism.

According to reports, Momin Khatun said that it was her choice to marry Suraj and she wants to live her life happily. The SHO of the Atraulia police station Inspector Rudrabhan Pandey met the newlywed couple and said that there is no law and order problem in this case. 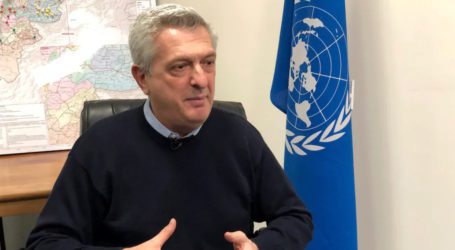 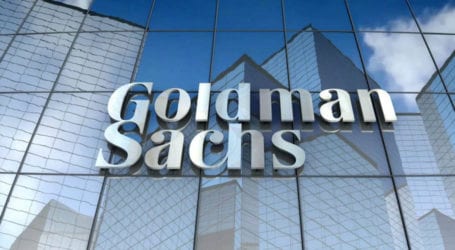 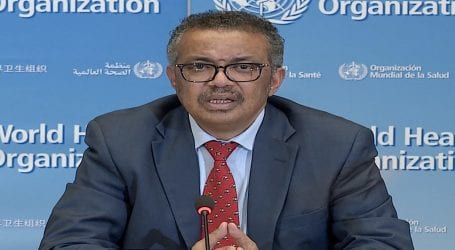