80% of the people of the country say that the PTI government will succeed in completing 5 years. (Photo: Facebook)
March 14, 2022

ISLAMABAD: A survery has stated that around 62 percent of Pakistani citizens believe that a no-confidence motion will fail against Prime Minister Imran Khan in the National Assembly.

According to the details, the research institute of Pulse Consultant Survey has published the results of the survey in which 62 percent of the citizens of the country have expressed their belief that the no-confidence motion against the Prime Minister will not be successful while 38 percent of the citizens have different views.

The Pulse Consultant survey asked whether the government would be able to complete five years. On this 80 percent of the people expressed confidence that five years will be completed while people say that unemployment and inflation are the two biggest problems of the country.

According to the survey, 66 percent of people of Punjab are satisfied with the health card scheme of the PTI government. Around 48 percent of citizens are of the opinion that reducing petrol prices will not benefit the people. Around 49 percent said it would be beneficial.

Around 47 percent of the country’s citizens, during the survey, opined that a reduction in electricity prices would not bring any relief to the people and 51 percent of the people gave a contradictory opinion and said that relief will be given. Around 69 percent said that the relief package would not improve the situation. 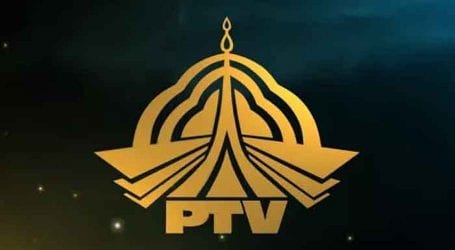 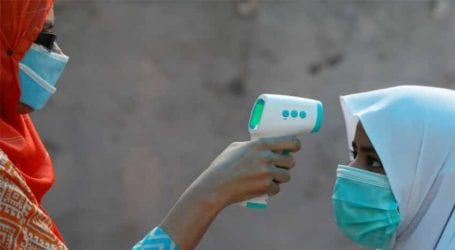 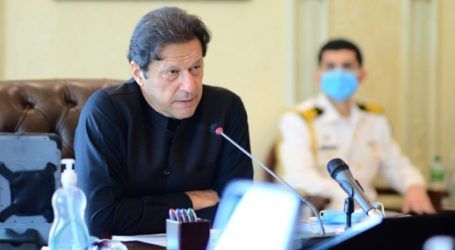