Home » Latest News » Over 20,000 Pakistani expats to be repatriated from 1st June 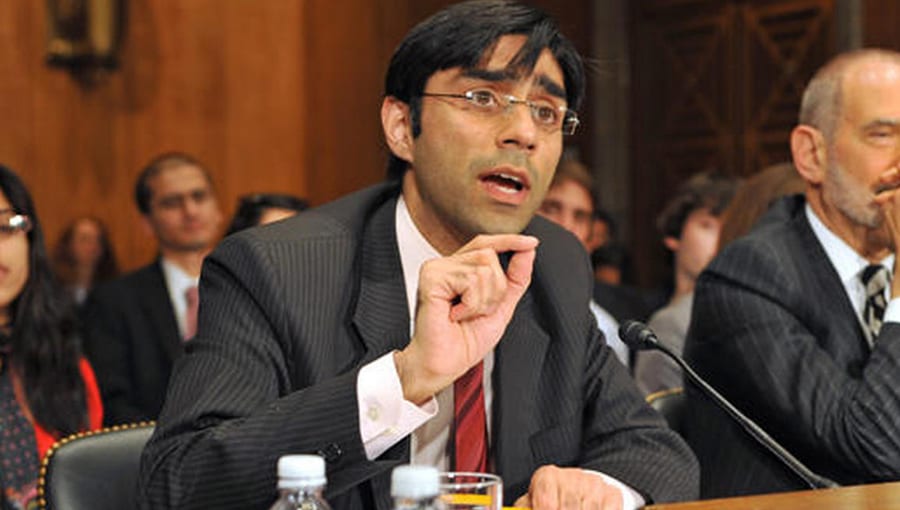 ISLAMABAD: Special Assistant to the Prime Minister on National Security Dr. Moeed Yusuf has said more than 20,000 overseas Pakistani would be repatriated in the next 10 days.

Addressing a press conference today, Yusuf said 20,000 overseas Pakistani would be repatriated from June 1 as the policy was revised to bring 2,000 passengers per day.

Yusaf said that the majority of those who flew back into the country have tested positive for the virus. He said, “The government’s goal is to stop the spread of the virus and every passenger is required to undergo a mandatory quarantine period of 48 hours without any exception”.

The SAPM said the government was focusing on bringing back stranded Pakistani laborers from the gulf countries as they were unable to afford the travel expense.

The SAPM noted that the Civil Aviation Authority had completely opened air space for outbound flights and all international airlines would be permitted to take foreigners and outbound passengers abroad.

He said the process of bringing back Pakistanis will be further accelerated in the days ahead, added that they will be operating additional fights. The decision was made after analyzing the least impact of outbound flights on growing coronavirus risk. 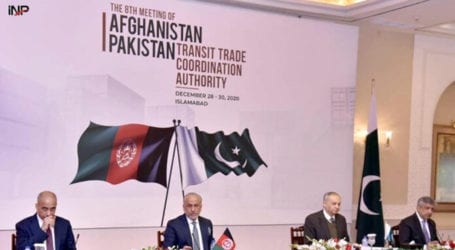 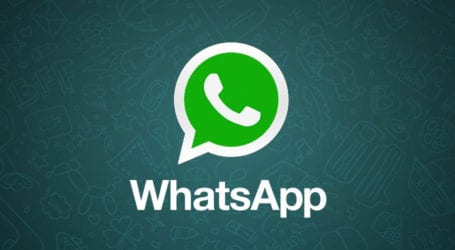 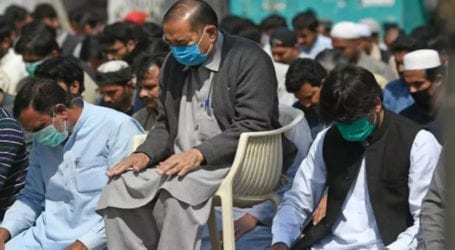