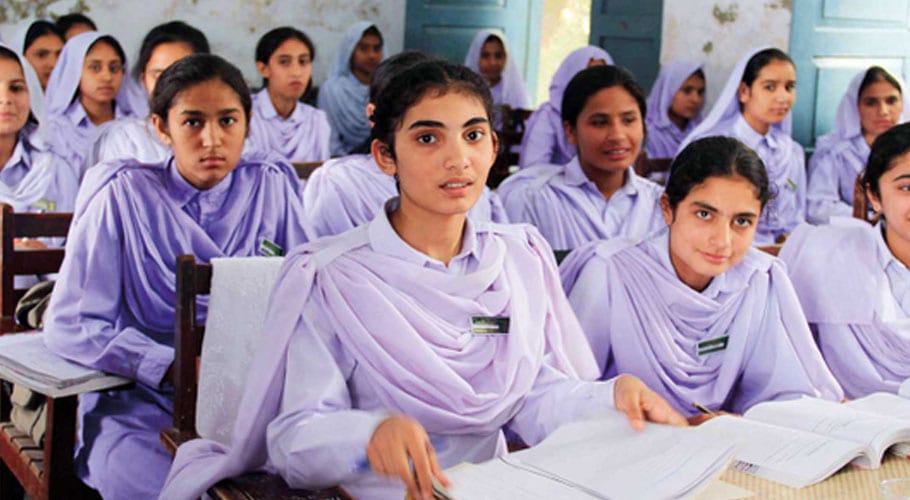 PESHAWAR: A recent survey has revealed that at least 17 percent of girls of Khyber Pakhtunkhwa districts do not have access to education.

According to a survey report by the Department of Local Government, there is a shortage of 34 higher secondary, 281 high, 249 middle, and 331 primary schools, while 149 civil dispensaries and 504 primary health centers are also needed.

He said that there are many schools in the integrated districts but there is a lack of facilities. It may be recalled that the Khyber Pakhtunkhwa government had allocated Rs 36 billion for the promotion of education in the tribal districts last financial year. 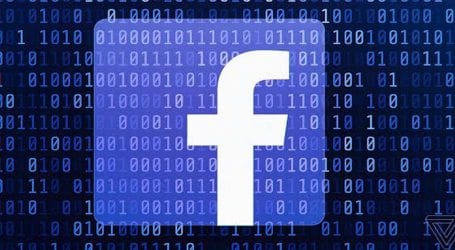 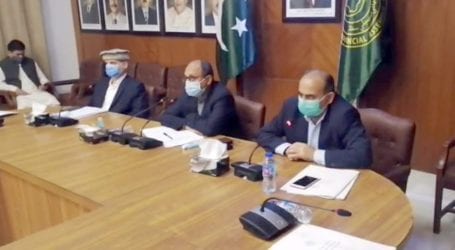 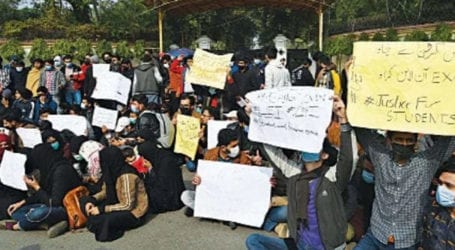