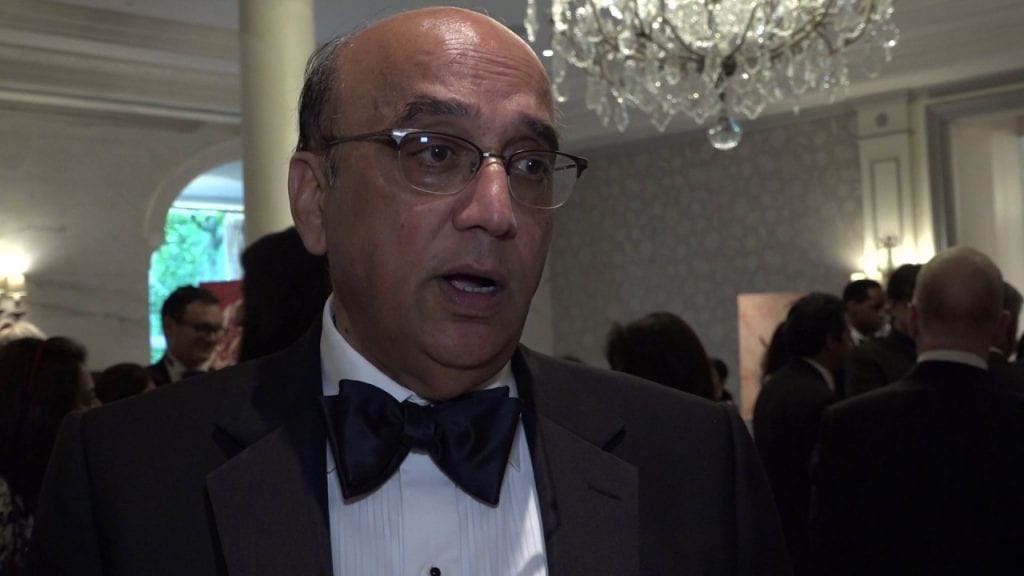 LONDON: Pakistani born British businessman and Chief Executive of Bestway Group, Zameer Choudrey, has been appointed to the House of Lords under the Queen’s intention of awarding Peerages of the United Kingdom.

In an announcement made by former Prime Minister Theresa May recognized key political aides, a sporting hero and business leaders in her resignation honour list. Zameer Choudrey’s appointment as the Lord is a huge honour for Pakistan, recognition of the hard work of Pakistanis in Britain and also an example of the liberal values Britain.

Choudrey, the nephew of Sir Anwar Pervez, will formally take oath as a member of the House of Lords in a couple of weeks. The appointment is in recognition of Choudrey’s significant contributions to Britain’s domestic and foreign trade as a leading businessman and an entrepreneur, his philanthropic work both in the UK and abroad, and his role as Chairman of the Conservative Friends of Pakistan.

Speaking to international national media, Choudrey said, “It is an immense honour. I am truly humbled to have been appointed to the House of Lords. I have always viewed the UK to be the land of opportunity and I look forward to contributing to the continued advancement of our great country.”

Choudrey comes from a humble background, he grew up in a remote village in Pakistan, before moving to the UK at the age of 12. His exceptional success over his career led to him being appointed Commander of the Order of the British Empire (CBE) in the 2016 New Year’s Honours List for services to industry and philanthropy. 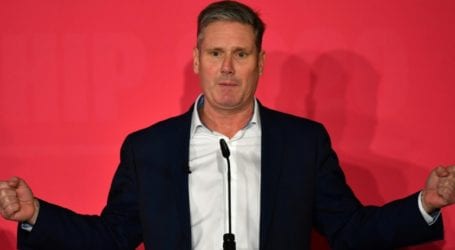 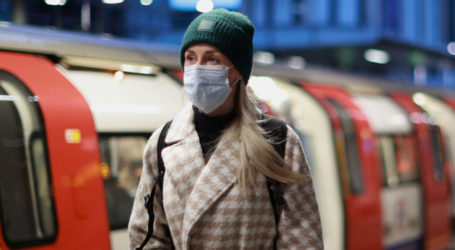