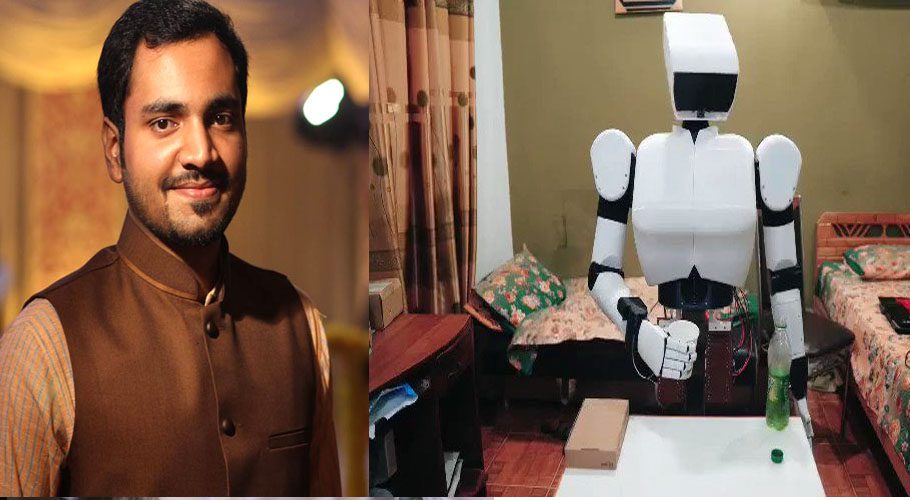 MULTAN: A 28-year-old young Pakistani Usama Aziz has developed a shiny humanoid in his bedroom-turned-laboratory.

In the period of two years, an electrical engineering graduate of the National University of Sciences and Technology (NUST), Usama Aziz, had developed a white robot that functions like a human.

Aziz describing his passion for robots said, “Humanoid robots are the most difficult robots to make because the human structure is complex and very difficult to replicate”.  Furthermore, Aziz added, “There are individual finger control elements, which means I can individually control its fingers as well as the elbow, wrist, shoulders and all the joints separately. It is very complex.”

Moreover, the white shiny robot Aziz made is still in the development stage. Earlier in, 2016 Aziz made a food serving droid, which was placed in a restaurant in Multan, but it could not move its arms. For his new arms moving robot, Aziz had opted to go with a 3-D printer to influence robot design because of limited research facilities in Pakistan.

However, Aziz shared, anyone who is interested in robotics and wants to build his own, using Aziz’s technology can make it through visiting his website where he has shared all the information about his humanoid.

Aziz says there is a bright future for robotics in Pakistan, where individual initiatives are supported by the National Centre of Robotics and Automation (NCRA). The purpose of NCRA is to indigenize and advance the discipline in Pakistan.

“Because of these labs and the startup culture that is going to develop in Pakistan, the future of robotics has a great potential,” Aziz said. Meanwhile, Usama Aziz also won NCRA’s Robotics Start-Up Challenge competition and a prize of Rs300,000 in 2020. 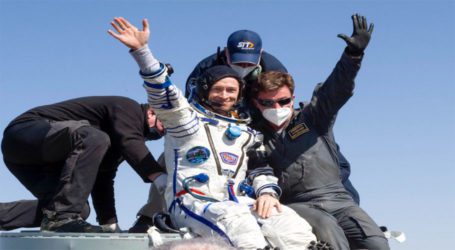 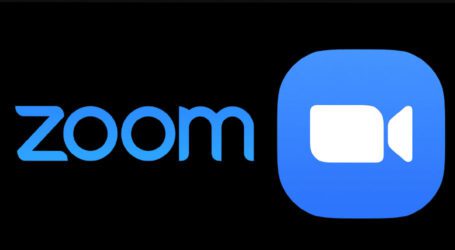 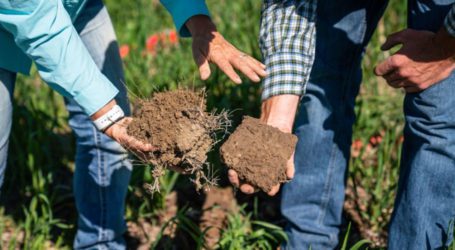