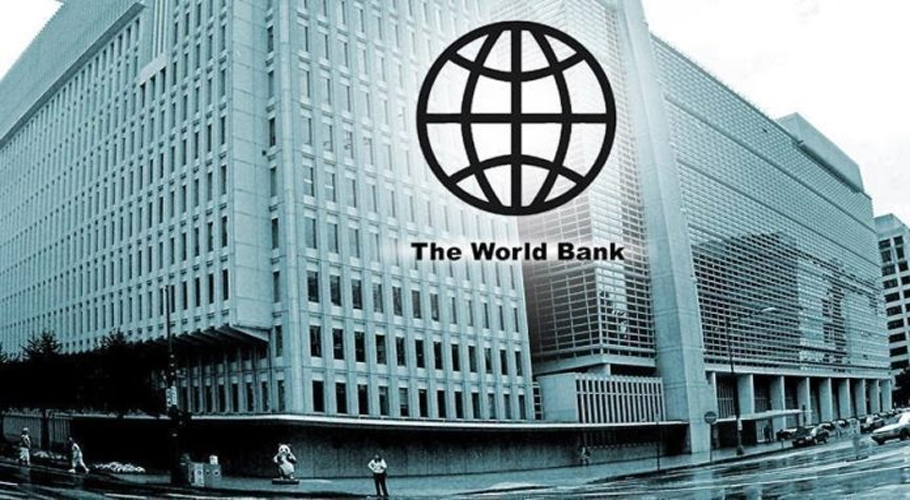 COLOMBO: The World Bank said it would not offer new funding to Sri Lanka unless the bankrupt island nation carried out “deep structural reforms” to stabilise its crashing economy.

Sri Lanka has suffered an unprecedented downturn with its 22 million people enduring months of food and fuel shortages, rolling blackouts and rampant inflation.

The South Asian nation defaulted on its $51 billion foreign debt in April and huge protests earlier this month forced then president Gotabaya Rajapaksa to flee the country and resign.

The World Bank said it was concerned about the impact of the crisis on Sri Lanka’s people but was not ready to give funds until the government had bedded down necessary reforms.

“Until an adequate macroeconomic policy framework is in place, the World Bank does not plan to offer new financing to Sri Lanka,” the lender said in a statement.

“This requires deep structural reforms that focus on economic stabilisation, and also on addressing the root structural causes that created this crisis.”

Sri Lanka is currently in bailout talks with the International Monetary Fund (IMF) but officials say the process could take months.

The island nation has run out of foreign exchange to finance even the most essential imports, and chronic shortages have inflamed public anger.

Motorists stay in long queues for days to get rationed petrol and government officials have been told to work from home to reduce commuting and save fuel.

Inflation rose to 60.8% in July for a tenth consecutive monthly record, according to data from the Colombo Consumer Price Index (CCPI) released Friday, while the Sri Lankan rupee has lost more than half its value against the US dollar this year.

The UN World Food Programme estimates five out of every six Sri Lankan families have been forced to buy lower-quality food, eat less or in some cases skip meals altogether. 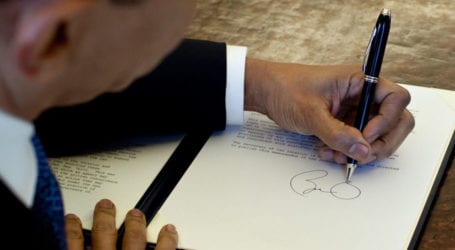 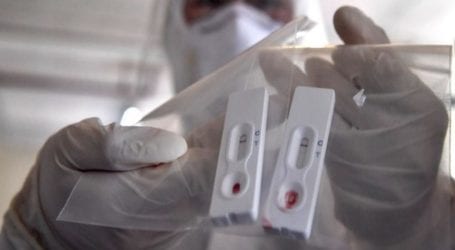 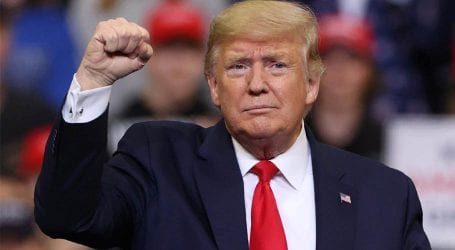