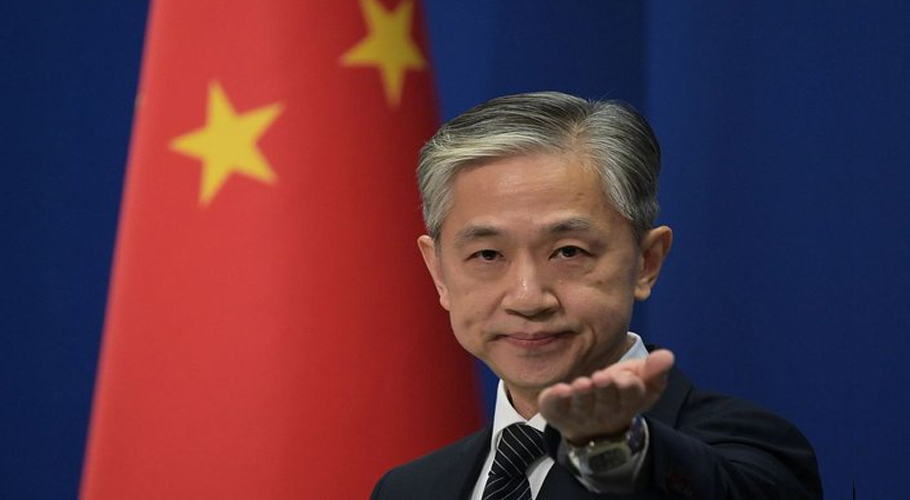 BEIJING: China will resume issuing visas to Afghans from August 1 and allow 98 per cent of Afghan imports to enter tax-free, the Chinese foreign ministry said on Friday.

Foreign Minister Wang Yi announced the measures when he met Afghanistan’s Taliban-appointed foreign affairs chief in Uzbekistan on Thursday, according to a statement on the ministry website.

He also reiterated a call for the West to stop imposing sanctions against Afghanistan.

Afghanistan’s economy had gone into freefall after the Taliban takeover, with the central bank’s foreign-held reserves frozen, Washington and other donors halting aid, and the United States ending deliveries of hard currency.

China has not yet formally recognized the Taliban government. 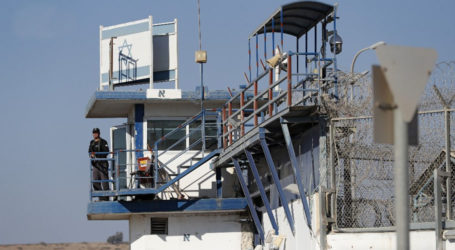 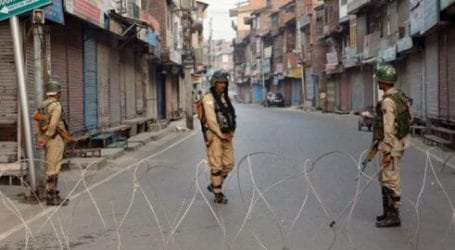 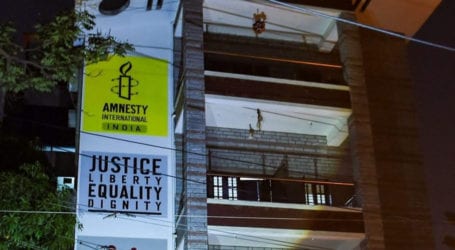