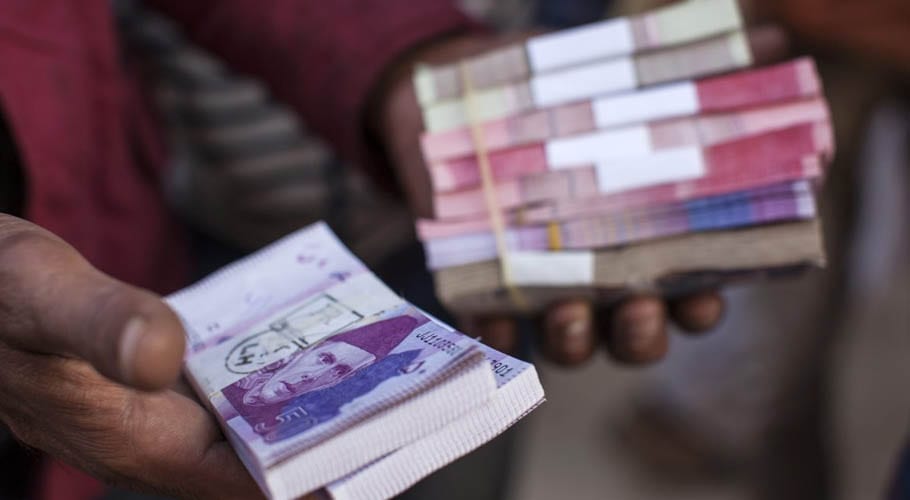 ISLAMABAD: The worker’s remittances from abroad remained above $2 billion in February 2021 for the ninth consecutive month of the fiscal year.

According to State Bank of Pakistan (SBP), the remittances dispatched by overseas Pakistanis surged by 24.2 percent to $2.26 billion in February 2021 against the same month of last year when the inflows were recorded at $1.82 billion.

The central bank said that policy measures undertaken by the government to encourage inflows through formal channels, limited cross border travel due to COVID-19, medical expenses and altruistic transfers to Pakistan amidst the pandemic, and orderly exchange market conditions contributed to the sustained rise in workers’ remittances.

Efforts under the Pakistan Remittances Initiative (PRI) and the gradual re-opening of major host destinations such as the Middle East, Europe and the United States contributed to the sustained increase in workers’ remittances.

The details show that in February, the worker’s inflow from the USA increased from $138 million last year to $210.8 million in the same month of 2020, whereas from the United Kingdom the inflow also surged to $349.2 million from $173.8 million in February 2020. 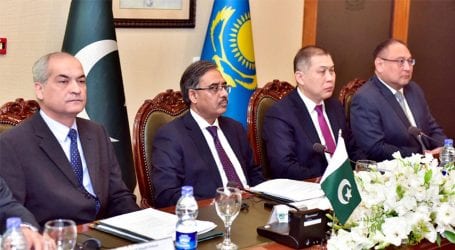 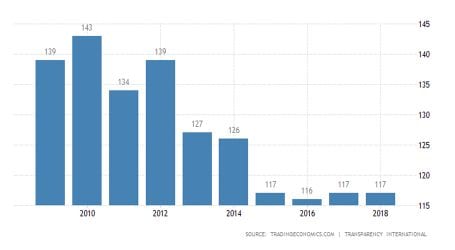 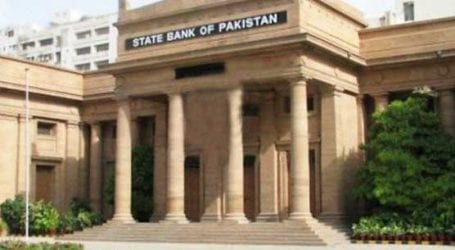