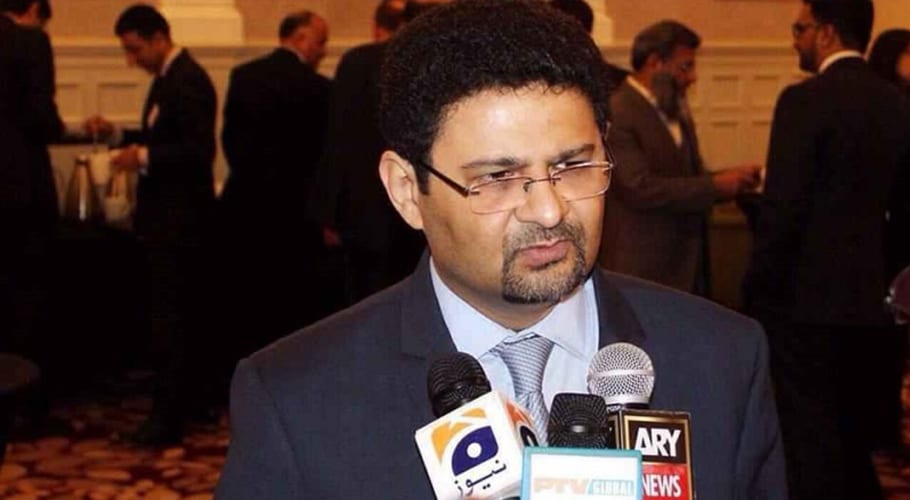 Federal Finance Minister Miftah Ismail has said that he will do his best to maintain petrol prices and will subsidize petrol prices as much as possible.

According to details, while talking to the media in Karachi, Federal Finance Minister Miftah Ismail said that there is a difference in the words and deeds of Imran Khan.  The former government has dug economic holes for the people and has placed the entire burden on the people not directly on us, he said by adding, “In terms of petrol, the government is losing Rs 102 billion every month.”

Miftah Ismail said that the volume of loss this month is 102 billion rupees, Pakistan is losing 70 billion rupees on diesel alone. The monthly expenditure of the entire government is Rs. 45 billion, the government has to borrow from the market, if we borrow from banks then interest rates go up. 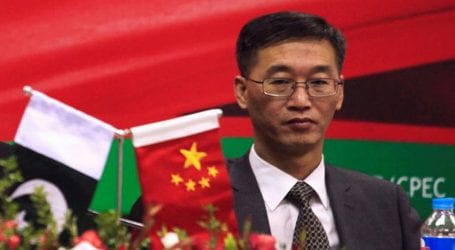 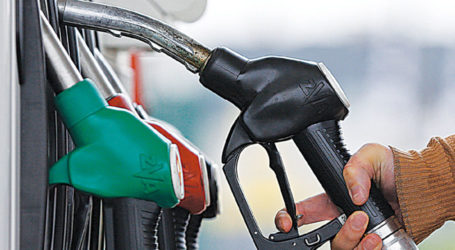