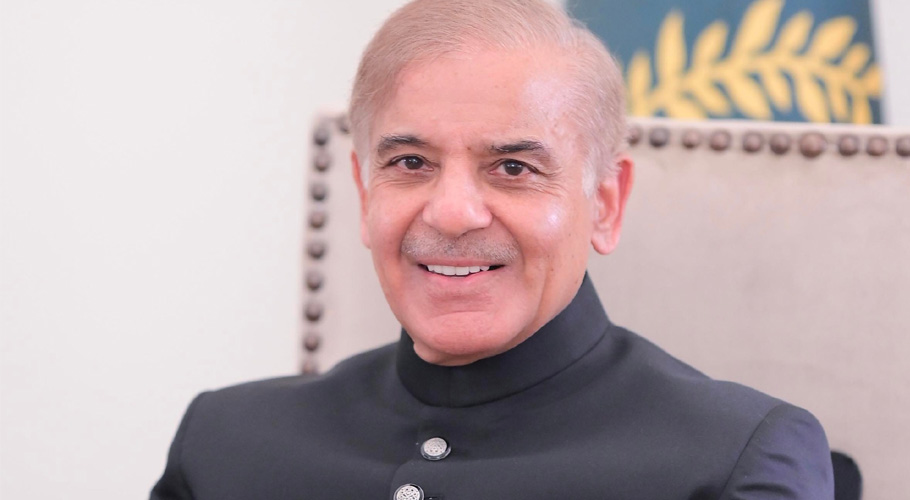 Prime Minister Muhammad Shehbaz Sharif has expressed sorrow over the loss of life and property due to floods in Afghanistan and said that relief supplies are being sent there.

According to details, PM Shehbaz Sharif in a statement expressed solidarity with the Afghan interim government and people. The prime minister has said that the international community has come forward to provide emergency assistance to deal with the devastating effects of the floods in Afghanistan.

He said the OIC should intensify its efforts to help the Afghan people affected by the Afghan Humanitarian Trust Forum, adding that the floods could exacerbate the already ongoing humanitarian crisis in Afghanistan.

The prime minister said that if timely measures were not taken then there was a danger of an increase in casualties and immediate action was required. Later, PM Shehbaz Sharif called on the international community to launch a program to provide food, medical aid, and shelter to the homeless.

“We stand with the Afghan people in this difficult time in Afghanistan and will do everything possible to help,” he said. He also said in his statement that he has ordered the provision of aid to the flood-affected people of Afghanistan and is sending aid. 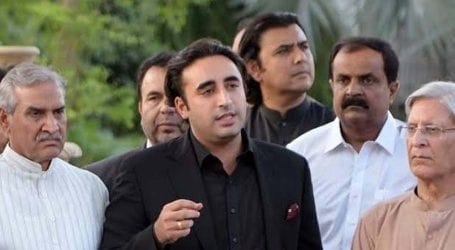 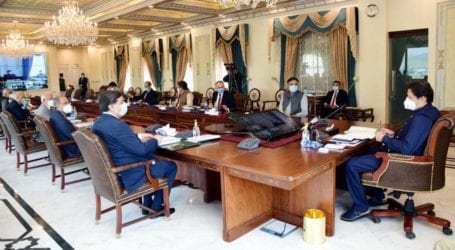 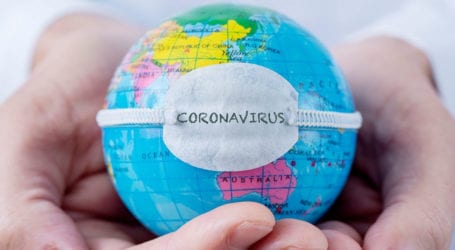