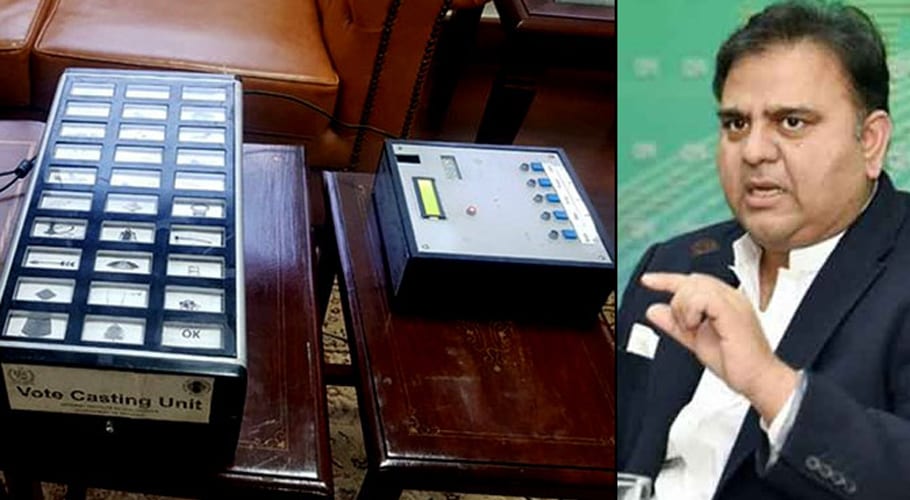 ISLAMABAD: Federal Science and Technology Minister, Fawad Chaudhry has said that the electronic voting machines will be provided to the Election Commission of Pakistan (ECP) to ensure transparency in voting process.

Briefing about the machine in Islamabad, the minister informed the electronic voting machines were recently developed with the support of National Institute of Electronics, National University of Science and Technology and COMSATS.

The minister said that the launch of an electronic machine was essential in order to get rid of rigging and other issues during elections.

Fawad further said that government was making all-out efforts to hold the next general elections through electronic voting in order to ensure transparency and impartiality in polls.

Fawad Chaudhary said,  “The machines are comprised of two parts; one representing election symbols while the other part will be with the presiding officer.”

He appreciated and said, “Ministry of Science and Technology and the National Institute of Electronics had done a great job by developing such a machine.”

The machine has been developed as per directives of Prime Minister Imran Khan to ensure fair and transparent elections, Fawad said.

He said the PTI government has also presented an election reform bill to adopt an electronic voting system in elections across the country. 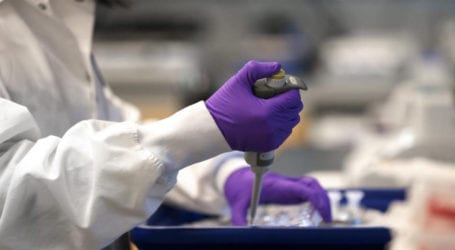 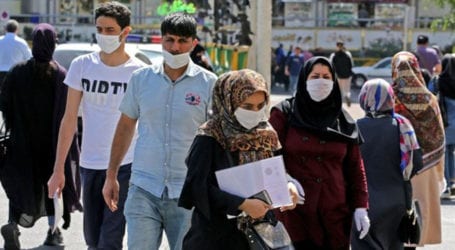