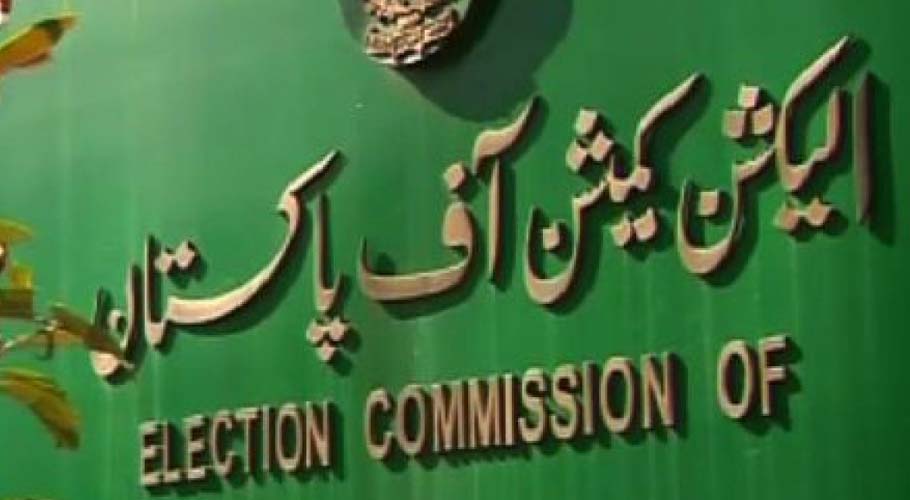 ISLAMABAD: The Election Commission of Pakistan (ECP) has released codes of conduct for candidates, voters polling staff and security officials during the upcoming Senate elections scheduled for March 03.

The Election Commission in a statement issued on Monday said that all members will be banned from carrying mobile phones in the polling booth. Ballot papers cannot be photographed.

The president and governors will not run campaign for the Senate election, the ECP said, adding that casting vote in exchange for gifts or to intimidate for votes will be prohibited.

The successful candidate will submit the details of election expenses to the Returning Officer within five days, the ECP instructed.

Transactions related to election expenses should be done with GST registered institutions or individuals, read the statement. Expenses incurred by a political party or anyone else will also be considered as expenses of the candidate, it added.

In its instructions the ECP said that the expenditure should be made only from a specific bank account. Getting help from government offices or employees will be prohibited.

Distorting the official mark on the ballot paper would be considered as corrupt. Radicalizing judiciary, armed forces and the election commission must be avoided. The Election Commission has also sought public support for effective implementation of the code of conduct.

The public has been asked to report any violation to the Election Commission. Violations of the Code of Conduct will be prosecuted under the Election Act 2017.

As many as 52 senators are set to retire — 50 percent of the 104-member house — on March 11 after completing their six-year tenure. There will be no polling for the four seats of the erstwhile Federally Administered Tribal Areas (Fata) after its merger with the Khyber Pakhtunkhwa province.

The polling will be held to elect 48 senators — 12 each from KP and Balochistan, 11 each from Punjab and Sindh and two from Islamabad.

Polling will be held to elect seven members on general seats, two women and two technocrats in the four provinces. Besides this, the election on one minority seat each in KP and Balochistan will also be conducted. 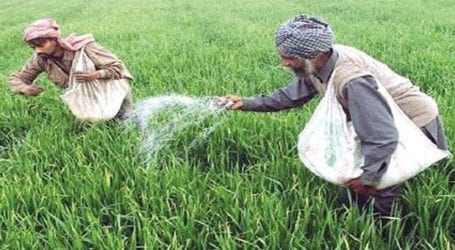 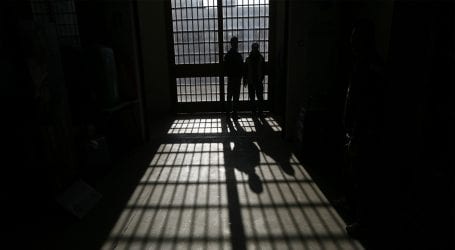