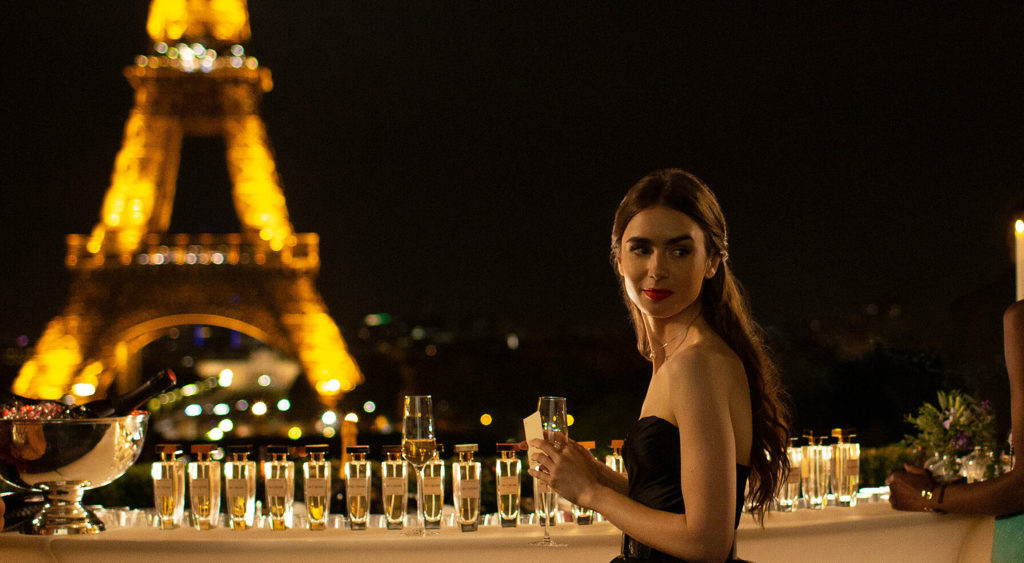 Criticised too for magnifying the French-US culture clash, Emily In Paris has found success in recycling the decades-old cliches (THE NEWYORK TIMES)
May 5, 2022

“Emily in Paris” has a way of driving viewers crazy and why it should not? The series is one of the very best shows on Netflix. It is a comedy-drama series based on the lives of Emily, an American who travels to France to give Savoir, a French marketing business, an American touch.

She discovers a whole new world in France and fights to thrive in a competitive atmosphere, all while coping with romantic issues and cultural clashes with her upbringing in the United States. There have been speculations that its season three will be streaned this month but is this really true?

The series’ first season premiered on October 2, 2020, to positive reviews and ratings from critics. The show has been renewed for a second season, which will be broadcast on December 22, 2021. In January 2022, it was renewed for a third and fourth season

Season 2 ended on a tense cliffhanger, with Emily’s personal and professional lives becoming increasingly difficult. Finally, Emily musters the strength to reveal her emotions for Gabriel, but it’s too late because Gabriel and his fiancée have moved in together. “She does have extremely deep feelings for Gabriel,” show creator Darren Star remarked in an interview with TVLine. “That’s a dilemma she’ll have to answer: how can she reconcile her relationship troubles with her career issues, both of which are in jeopardy at the end of season two.”

Will ‘Emily in Paris’ season 3 be renewed in May?

Sadly, the sitcom will not be renewed for a third season in May. The series isn’t on Netflix’s list of upcoming movies and programmes for the month. Emily in Paris Season 3 will, however, be released very soon.

The third season of Emily in Paris will begin filming this summer. Darren Star and some of the members of the show provided some pretty interesting insights regarding the third season on April 10 at Paleyfest.

Star has confirmed that production will begin in June 2022, according to sources. Season 3 could wind up in August if the second season’s production timetable is followed, as the second season began in May 2021 and ended in July 2021. So, assuming everything goes according to plan, we should have a release date by the end of the year or early in 2023. 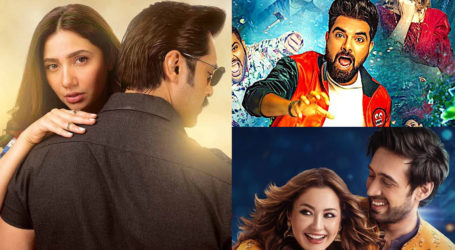 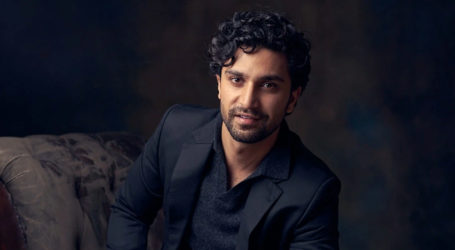 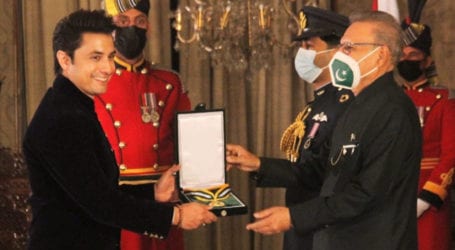