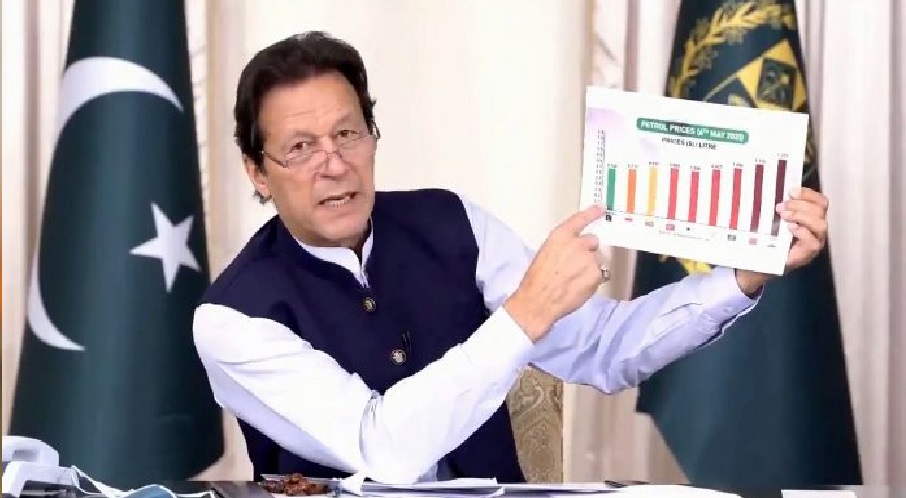 ISLAMABAD: Prime Minister Imran Khan has asserted that he would change ‘his team’ if ministers and advisors fail to perform up to the mark.

The premier’s remarks came as he addressed a live broadcast session to respond to the questions of the general public on the telephone number 051- 9224900. PM Imran said that several ministers are doing a remarkable job and added, “for those who aren’t, I can only say that we will then have to change the team.”

In response to a caller, the Prime Minister said Pakistan will not engage in dialogue with India unless New Delhi retreats from its August 5 decision on Indian Illegaly Occupied Jammu and Kashmir (IIOJ&K).

“Unless India retreats from the steps taken on August 5 and the statehood imposed on Occupied Jammu and Kashmir, the Pakistani government will not talk to India at all,” PM Imran added.

He further said, “Unfortunately, the western media and countries raise the issue of Kashmir only to pursue their foreign policy objectives,” adding that “they want to see a powerful India to tackle the growing threat of China”.

Responding to another caller, the premier Israeli atrocities against unarmed Palestinians, regretting that violence had taken place on the holy night of Ramadan 27 and at Al-Aqsa mosque.

According to the premier, he had directed FM Qureshi to speak to the foreign ministers of Turkey and Saudi Arabia to galvanise support for the Palestinians. “When a large group of Muslim countries band together, then it will make a difference and we are trying to do that,” he added.

PM Imran further said he had also spoken at length with the Saudi crown prince over rising incidences of Islamophobia, adding that Pakistan will try to gain collective support from the Muslim countries to battle this issue as well.

One caller complained about the ill-treatment by foreign embassies to which PM Imran spoke about his recent public criticism of embassies. The premier praised Pakistan’s embassies and their staff members, saying that they had rendered great services for Pakistan.

He further said he had directed embassies to start online services to overseas Pakistanis can register their complaints at a portal which will be set up under the supervision of Foreign Minister Shah Mahmood Qureshi.

“Embassies have been directed to solve two issues relating to overseas Pakistanis; to solve problems and issues raised by the Pakistani diaspora abroad and to facilitate Pakistanis abroad in investing into the country,” he added.

In response to a question on social media, the prime minister said increased prices of basic commodities bothered him the most. “I have appointed Shaukat Tarin solely for two reasons; to bring down inflation and increase growth,” he said.

The premier then showed a graph, explaining that prices of petroleum products in Pakistan were much lower than those in other countries such as India.  He said food inflation and prices of items of basic necessity had grown manifold around the globe, mainly due to the coronavirus pandemic.

The premier said rising electricity costs were also one reason why prices of food and other items were increasing. He said all contracts relating to the generation of electricity were signed decades ago. 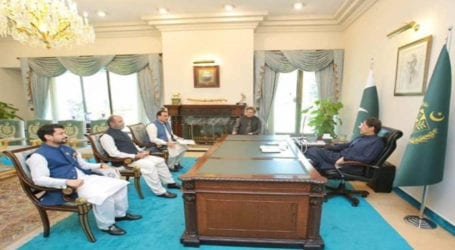 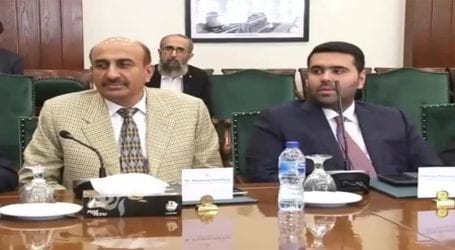 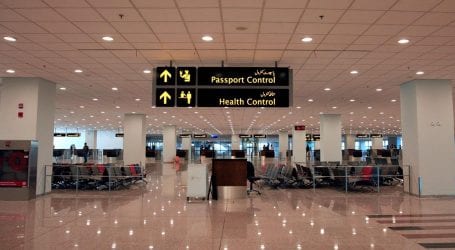