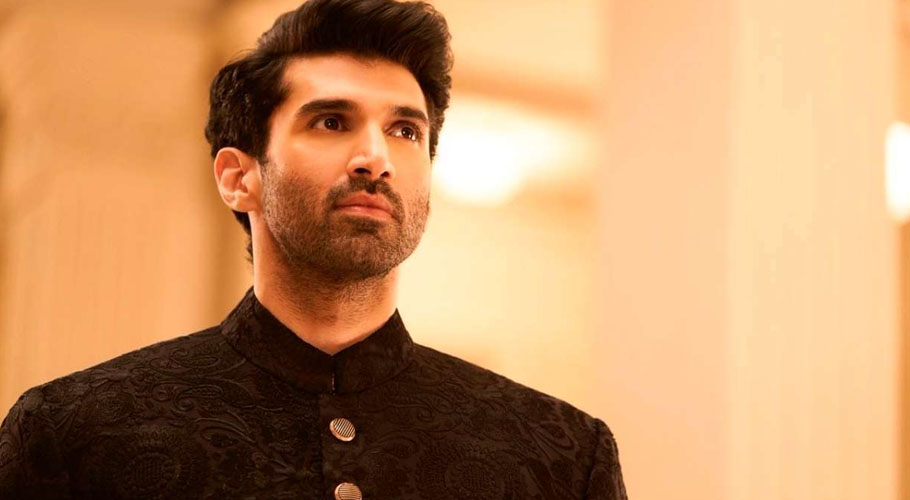 Bollywood actor Aditya Roy Kapur, who made his digital debut last year with ‘Ludo’, has signed another web project.

A source informed that Aditiya has inked a good deal with Netflix on a cool action project that they are devising for the OTT platform.

The makers are currently ideating and scripting the show which will go on floors sometime later in 2021. He was approached for the show earlier this year. He liked the idea and gave his nod, the sources added.

While the streaming giant has been tight-lipped about the development on this one, it seems quite a few big faces from Bollywood have been roped in for the digital bandwagon by them already. While some projects take off this year, others are being readied for 2022.

Moreover, with the current COVID-19 crisis in India, theatres seem unlikely to open anytime soon. Meanwhile, the digital renaissance has taken over the country at large. In fact, most of the A-list actors are now thronging to the web for projects. 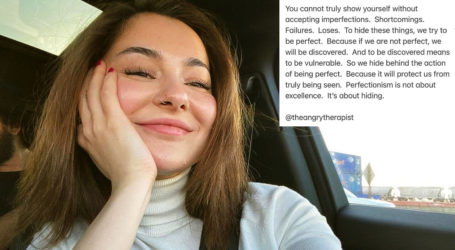 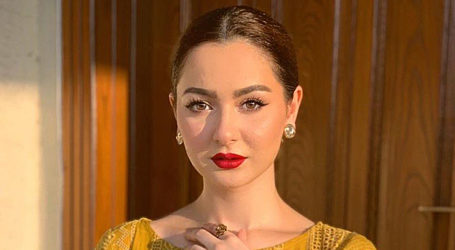 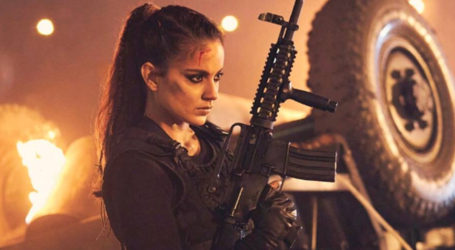