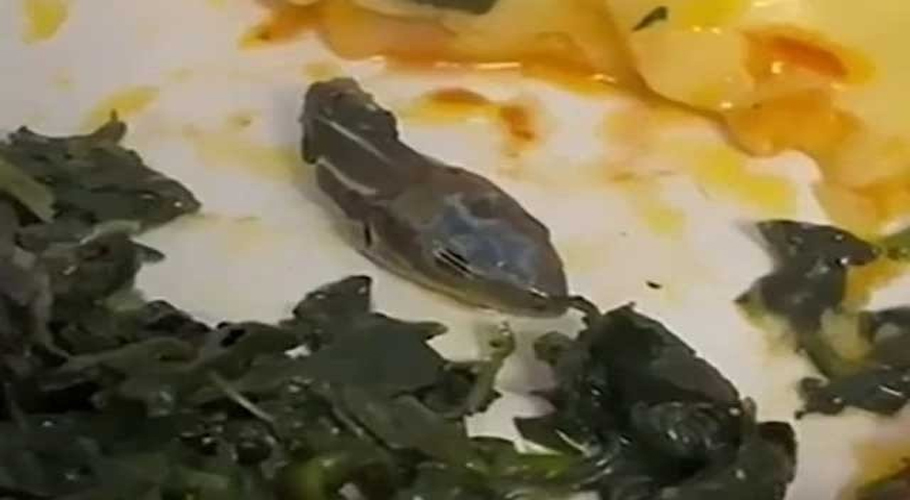 An investigation has been launched against an airline for serving food to a passenger with a head of a snake who was traveling from Turkey to Germany.

The passenger later made a video of the incident and shared it on social media to expose the negligence of the airline management, in which the snake’s head, eyes, and face can be clearly seen.

On the other hand, the management of the airline denied the allegations of snake heads coming out in the food and said that it is unacceptable to have a snake head in the food, but the committee will conduct a thorough investigation of the incident to reveal the truth. 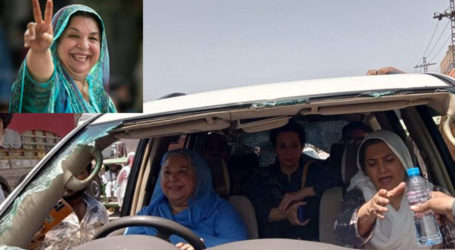 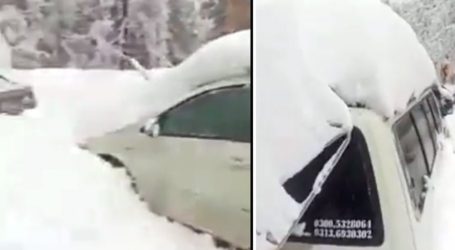 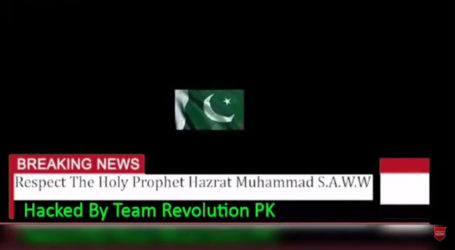