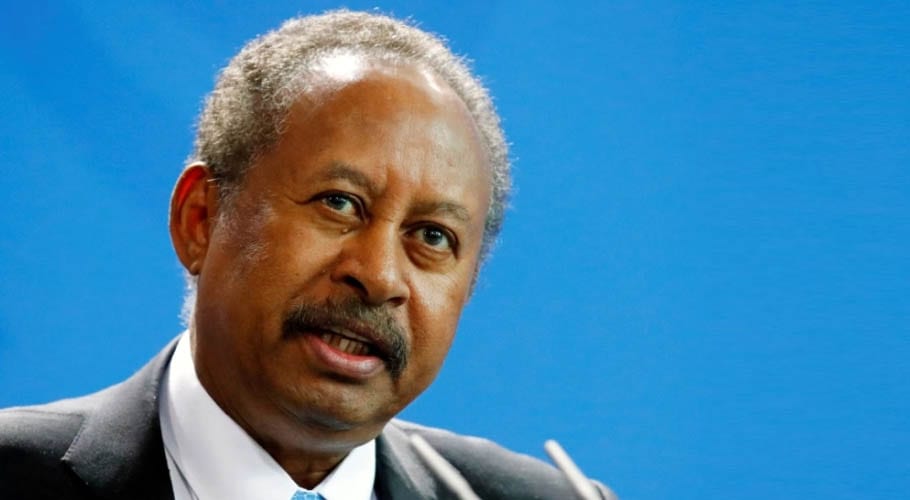 KHARTOUM: President Donald Trump announced the United States would remove Sudan from its list of state sponsors of terrorism as soon as it sets pays $335 million to American victims of militant attacks and their families.

The deal could also set in motion steps by Sudan toward establishing diplomatic relations with Israel, following similar US-brokered moves by the United Arab Emirates and Bahrain.

Although Trump made no mention of Israel in his tweet announcing the breakthrough with Sudan, rapprochement between Israel and another Arab country would give Trump a new diplomatic achievement as he seeks re-election.

Sudan’s designation as a state sponsor of terrorism dates to its toppled ruler Omar al-Bashir and makes it difficult for its transitional government to access urgently needed debt relief and foreign financing.

Many in Sudan say the designation, imposed in 1993 because United States believed Bashir was supporting militant groups, has become outdated since he was removed last year and Sudan has long cooperated on counterterrorism.

US-Sudanese negotiations have focused on funds that Washington wants Khartoum to deposit in escrow to be paid for victims of Al-Qaeda attacks on US embassies in Kenya and Tanzania in 1998.

“GREAT news! New government of Sudan, which is making great progress, agreed to pay $335 MILLION to U.S. terror victims and families,” Trump tweeted. “Once deposited, I will lift Sudan from the State Sponsors of Terrorism list.”

“Thank you so much, President Trump!” Sudanese Prime Minister Abdalla Hamdok tweeted. “We very much look forward to your official notification to Congress rescinding the designation of Sudan as a state-sponsor of terrorism.”

While Trump can act on his own to remove Sudan from the list, congressional legislation is needed to ensure the flow of payments to embassy bombing victims and their families – and immediate action on Capitol Hill is far from certain.

A key sticking point in the negotiations was Sudan’s insistence that any announcement of Khartoum’s delisting not be explicitly linked to normalization with Israel. Differences remain between Sudanese political and military officials on how far to go in the warming of relations with Israel.

Hamdok, who runs the country together with the military in a transition since the toppling of Bashir, told US Secretary of State Mike Pompeo in Khartoum in August that the normalization issue should not be tied in with Sudan’s removal from the terrorism list. The Trump administration, which is also expected to offer economic aid, must now notify the US Congress of its intent to take Sudan off the terrorism list. 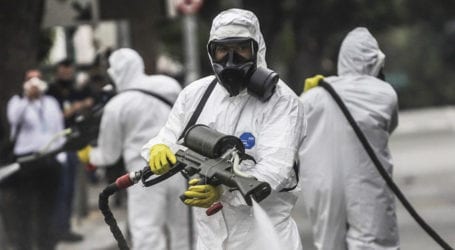 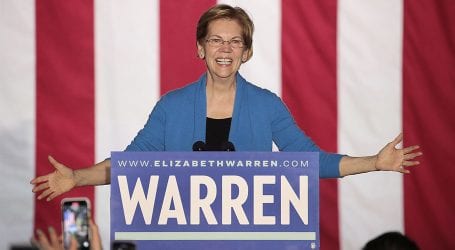 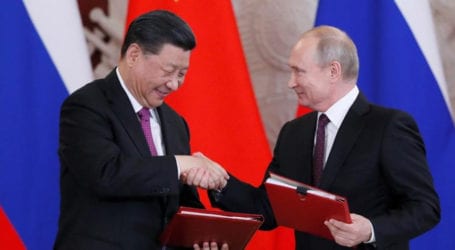