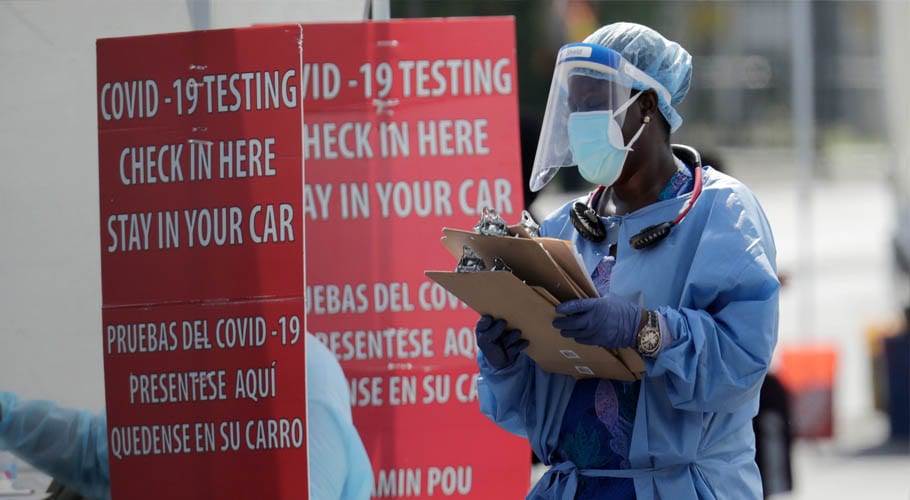 WASHINGTON: The United States hit a record 16 million COVID-19 cases with deaths closing in on the 300,000 mark as millions of doses of a new vaccine were expected to start rolling out across the nation.

The first vaccine was approved late on Friday by the US Food and Drug Administration (FDA) and is expected to touch off a mass-inoculation campaign to end the pandemic that has upended daily life and devastated the economy. President Donald Trump promised Americans the vaccinations would begin in less than 24 hours.

US Army General Gustave Perna said that the first shipments will begin on Sunday and will be delivered to 145 locations around the country on Monday.

The remainder of the 636 delivery locations selected by states and US territories will receive doses on Tuesday and Wednesday, he said, adding that Pfizer will have more doses ready every week for distribution and administration.

The first batch of shots is expected to be aimed largely at health care workers and residents and staff of long-term care facilities.

The approval of the Pfizer drug by the US FDA marks a turning point in the United States, where the pandemic has killed more than 295,000 people – more than in any other nation in the world – as the recent surge of infections has again overwhelmed healthcare systems.

New York Governor Andrew Cuomo, who along with several other governors vowed to review the vaccine before allowing it in their states, announced late on Friday that state officials have given the drug the approval.

“The vaccine, that is the weapon that ends the war,” Cuomo said in a press briefing. He warned that it might be June or later before life will start to return to normal as more of the US population receives the drug. 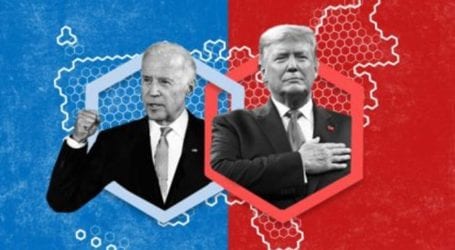 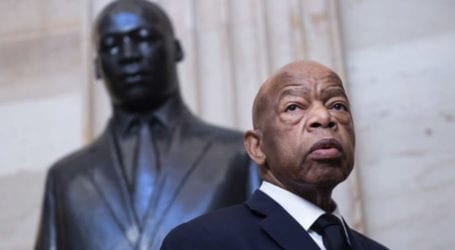 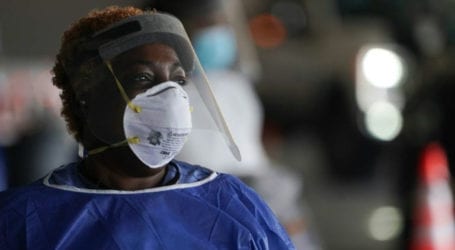