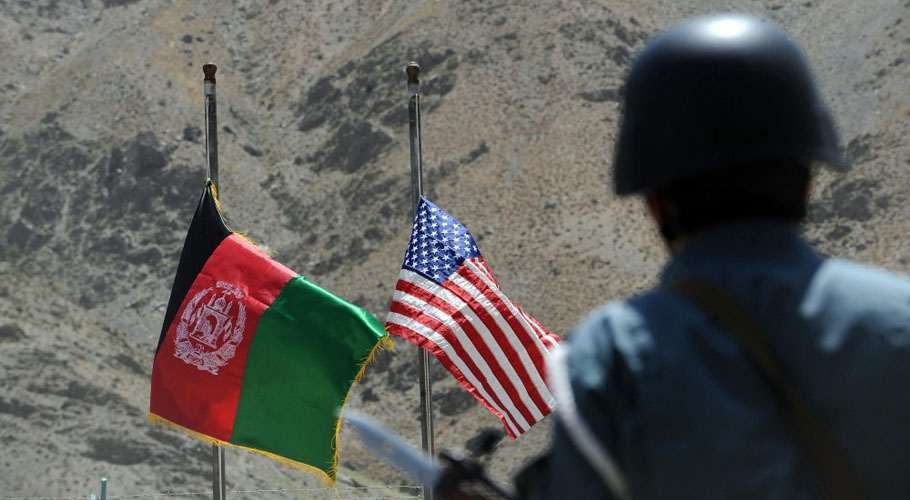 WASHINGTON: The United States announced more than $266 million in new humanitarian aid for Afghanistan as part of what it called an enduring US commitment to the war-torn country.

The announcement comes amid unrelenting violence and a stalled peace process that are fueling fears that the departure of US-led international forces is putting Afghanistan on a path to civil war that could restore Taliban rule two decades after they were driven from power.

Officials of the administration of US President Joe Biden, who ordered an end to the 20-year US troop presence by September 11, have vowed to continue US military and civilian aid to Kabul. However, they warned it could be suspended if there is backtracking on progress made in human rights, especially those of women and girls.

“As the United States withdraws military forces from Afghanistan, our enduring commitment is clear. We remain engaged through our full diplomatic, economic, and assistance toolkit to support the peaceful, stable future the Afghan people want and deserve,” the State Department said in a statement.

READ MORE: US to hand Bagram base to Afghan forces in 20 days

The $266 million in new assistance brings to nearly $3.9 billion the total amount of such aid provided by the United States since 2002, the statement said.

The funds will help support some of the estimated 18 million Afghans in need, including more than 4.8 million who are internally displaced, 115,000 of whom have been driven from their homes by fighting this year alone, it said.

The funds, it continued, will go to providing shelter, job opportunities, basic healthcare, emergency food, water, sanitation, and hygienic services in response to the COVID-19 pandemic.

It also will support protection programs for “the most vulnerable Afghans,” including women and girls “facing particular risks, including gender-based violence,” it said. 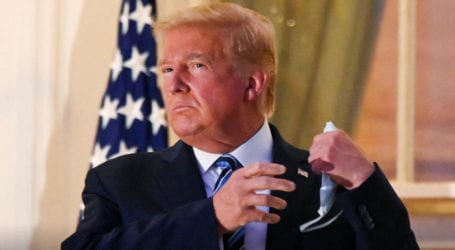 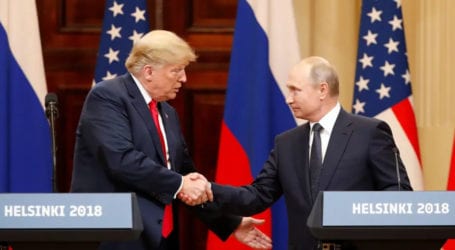 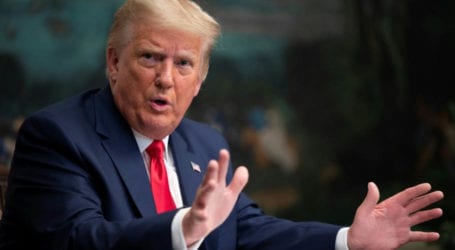