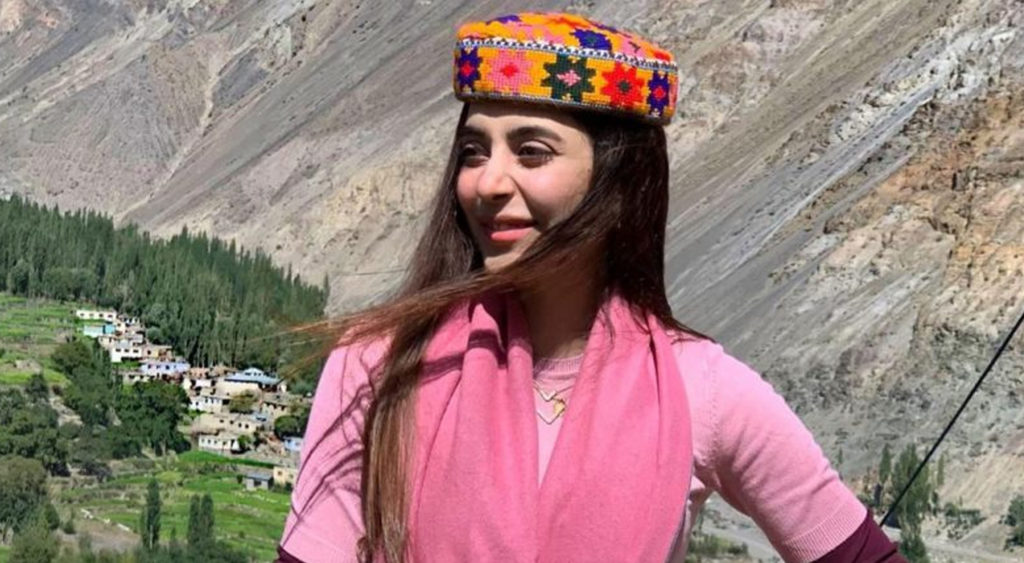 As we all know, before Hira Mani, Urwa Hocane was chosen for the role of Rumi’s teacher Miss Hania. However, the actress expressed her disappointment on a TV show and said, “It is one of my biggest regrets and yes I was offered the role of the teacher in Meray Paas Tum Ho.”

Urwa further shared that she initially shot for few scenes, but she started working on the production of her upcoming movie ‘Tich Button’, she had to leave for Canada.

Meanwhile, Hocane also talked about her first venture as a producer ‘Tich Button’ which features Farhan Saeed, Iman Aly, Sonya Hussayn and Feroze Khan. “The film will be released, once the cinemas are fully operational again,” said Hocane. Even Ayeza Khan, who essayed the main role in the drama serial Mere Paas Tum Ho, was not the first choice for the role of Mehwish.

Ayeza Khan was not the first choice of director Nadeem Baig. He had selected acclaimed actress Sonya Hussain for Mehwish’s role, however, she had refused due to her busy schedule and some other reservations. 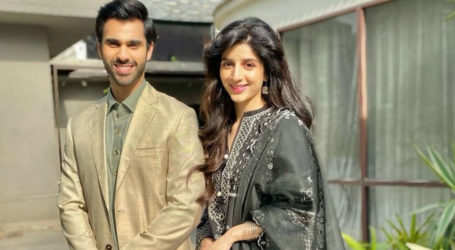 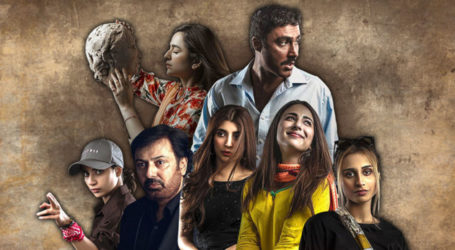 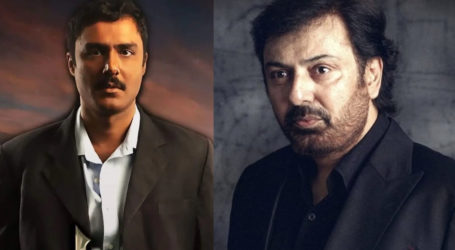