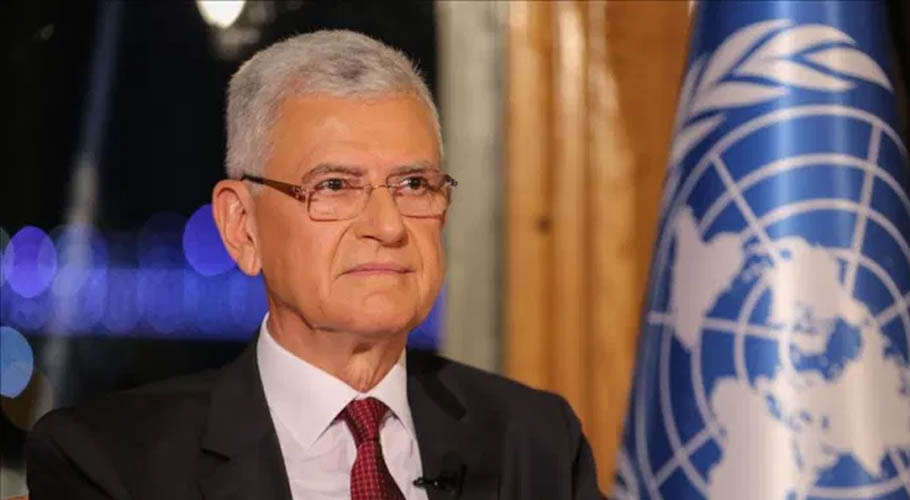 NEW YORK: The UN General Assembly President Volkan Bozkir will be visiting Pakistan and Bangladesh during a trip to South Asia later this month at the invitation of the two governments.

Addressing a press conference at UN Headquarters, he said that he was also scheduled to visit India during the upcoming trip but had to postpone the visit because of the serious situation created by the coronavirus pandemic.

This will be the second visit to Pakistan of President Bozkir, a veteran Turkish diplomat. He paid a visit to Pakistan in August 2020, ahead of the opening of the 75th session of the 193-member General Assembly.

Replying to questions, he said he was visiting Pakistan to honour the country for its “great contribution” to the UN peace-keeping operations around the world aimed at promoting international peace and security. Pakistan is one of the largest troop contributors to the peacekeeping missions.

When asked whether the situation in Jammu and Kashmir would be discussed with the Pakistani leaders, Bozkir said his position was that the dispute should be resolved through dialogue governed by the United Nations Charter and applicable Security Council resolutions.

He also cited the 1972 Simla agreement between India and Pakistan that calls for the final status of Jammu and Kashmir is to be settled by peaceful means, in accordance with the Charter, and that all parties refrain from taking steps that could affect the status of the disputed territory. The president said that he will convey the same message to the Pakistani leadership this time also.

In Bangladesh, the UNGA president, besides holding talks with the country’s leaders, will visit refugee camps sheltering Rohingya Muslims who have escaped from attacks in Myanmar. 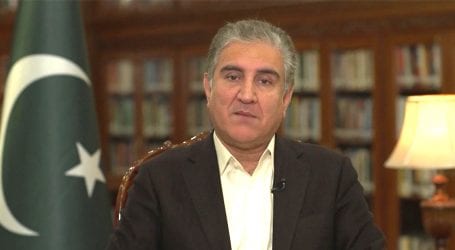 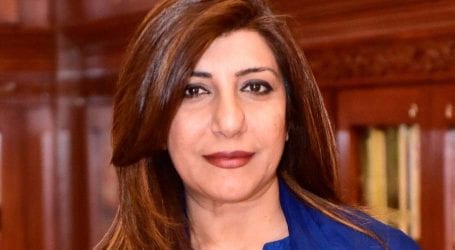 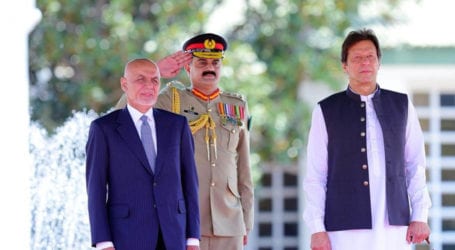