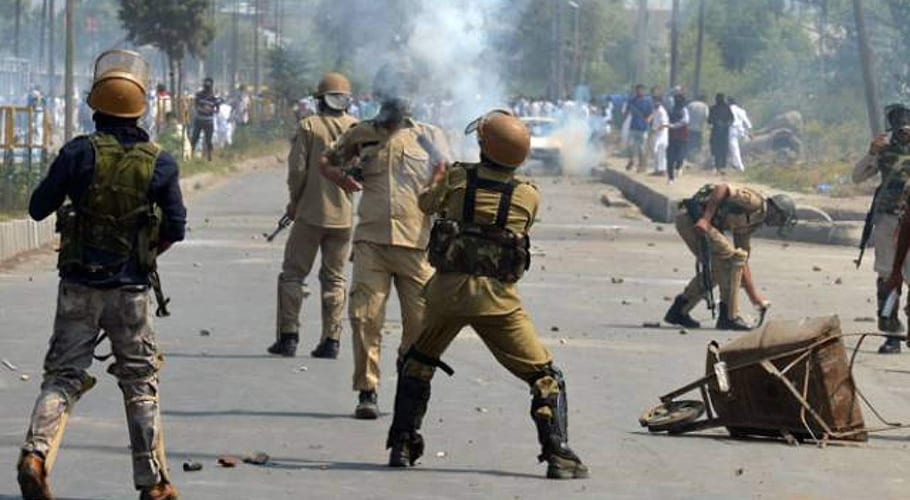 UNITED NATIONS: The United Nations has appealed to India and Pakistan to exercise maximum restraint amid escalating tensions between the two countries along the Line of Control (LoC) in the disputed Kashmir region.

UN Secretary-General’s spokesperson Stephane Dujarric said in a statement, “The UN Military Observer Group in India and Pakistan observed and reported an increase in military activity at the LoC in recent days.”

She added that the UN has urged both sides to exercise maximum restraint to ensure that the situation would not further worsen.

In January 1949, UNMOGIP was deployed to supervise the ceasefire between India and Pakistan in the state of Jammu and Kashmir. While Pakistan allows UN observers to monitor the LoC, India does not. The group is based in Rawalpindi.

He said, “I condemn India’s attack across LoC on innocent civilians and its use of cluster munitions in violation of international humanitarian law and its own commitments under the 1983 Convention on Certain Conventional Weapons.”

He added that UNSC must take note of this international threat to peace and security.

President Trump offered to mediate on Kashmir. This is the time to do so as situation deteriorates there and along the LOC with new aggressive actions being taken by Indian occupation forces. This has the potential to blow up into a regional crisis.

Last week, about nine civilians were injured and one died by unprovoked firing of Indian troops. The death toll has increased to 33 along the LoC in the ongoing year. 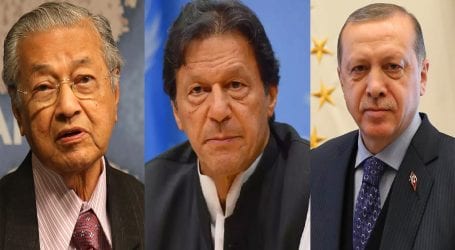 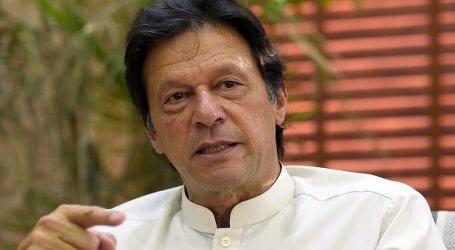