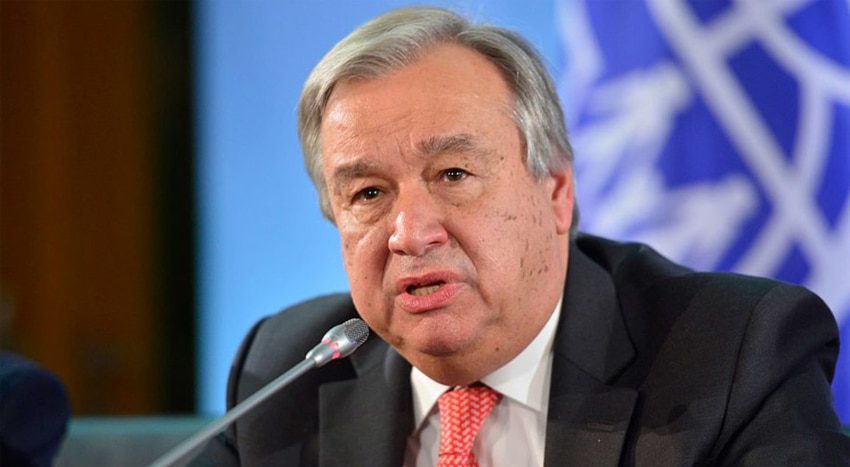 In a statement, Guterres’ Deputy Spokesman Farhan Aziz Haq said UN Chief expressed his condolences to the families and wished those injured a quick recovery.

Meanwhile in a statement, UN Resident and Humanitarian Coordinator in Pakistan, Julien Harneis also strongly condemned the attack and sent his heartfelt condolences to the families of victims both in Pakistan and in China.

The suicide attack near the Confucius Institute at the University of Karachi on Tuesday left four people, including three Chinese nationals, dead and several others injured.

A video of the incident captured by CCTV camera shows a woman suicide bomber who blew herself up close to the van of Chinese nationals. 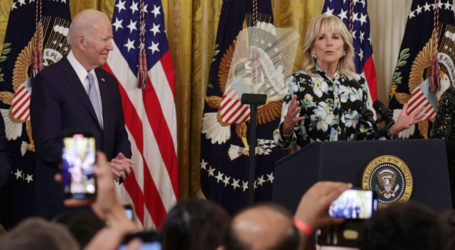 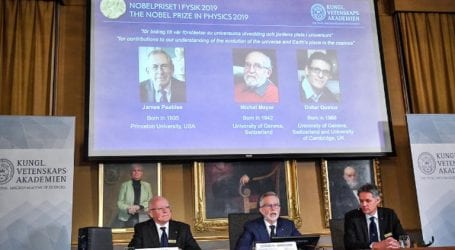 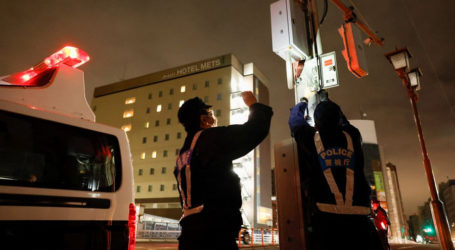