GENEVA: The number of Ukrainians who have fled the country since Russia s invasion two months ago is approaching 5.2 million, the UN refugee agency said.

More than 1,151,000 Ukrainians have left during April so far, compared with 3.4 million in the month of March alone.

“For the people of Ukraine, and those forced to flee the country, it will be another day of fear, anguish, loss and separation from loved ones, as war continues to rage without mercy,” the UN High Commissioner for Refugees Filippo Grandi wrote on Twitter.

“May strength and courage be with them.”

The UN s International Organization for Migration (IOM) said an additional 218,000 citizens of third countries – largely students and migrant workers – have also escaped to neighbouring countries since the Feb 24 invasion.

Women and children account for 90 per cent of those who have fled abroad, with men aged 18 to 60 eligible for military call-up unable to leave.

Beyond the refugees, the IOM estimates more than 7.7 million people have been displaced within Ukraine.

Almost two-thirds of Ukrainian children have had to flee their homes, including those who remain in the country.

Before the invasion, Ukraine had a population of 37 million in the regions under government control, excluding Russia-annexed Crimea and the pro-Russian separatist-controlled regions in the east.

Here is a breakdown of how many Ukrainian refugees have fled to neighbouring countries, according to UNHCR: 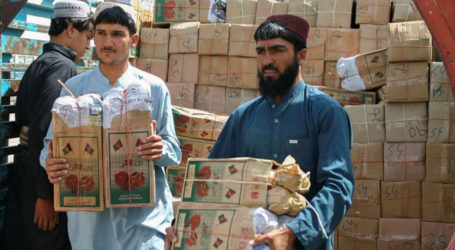 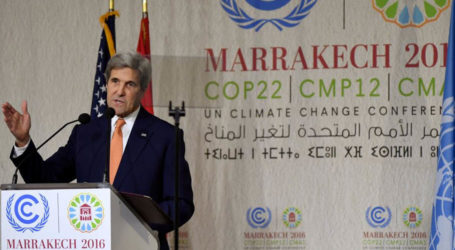