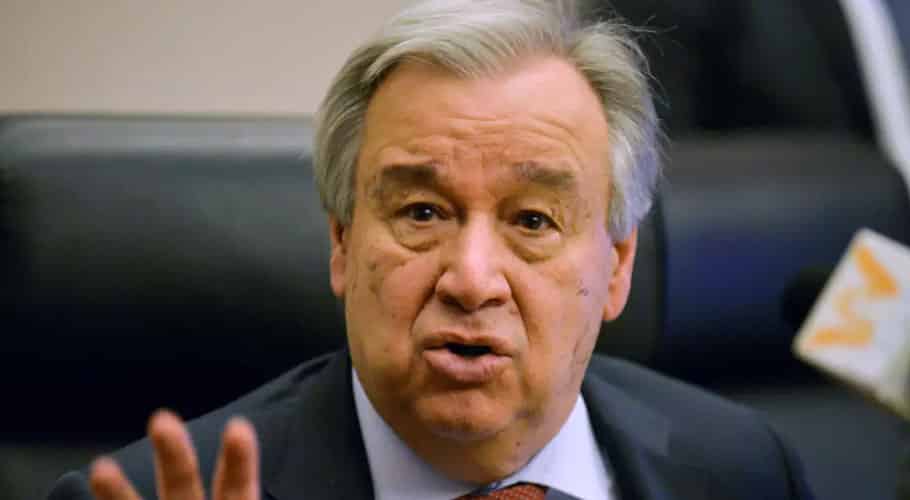 NEW YORK: UN chief Antonio Guterres on Wednesday urged world governments to urgently scale up their response to the novel coronavirus if they are to stand a chance of stemming its spread.

“Today’s declaration of a pandemic is a call to action – for everyone, everywhere,” the secretary general said in a statement. “We can still change the course of this pandemic — but that means addressing inaction,” he said. “I call on every government to step up and scale up their efforts — now.”

“The best science tells us, if countries detect, test, treat, isolate, trace and mobilize their people in the response, we can go a long way to mitigating transmission,” Guterres said.

His appeal echoed an earlier one by the World Health Organization, which officially labelled the outbreak a pandemic and blamed its spread and severity on “alarming levels of inaction”.

The declaration of a pandemic, Guterres said, was “also a call for responsibility and solidarity — as nations united and as people united.”

“As we fight the virus, we cannot let fear go viral. As we mourn all those who have lost their lives and the many families who are suffering, we must show solidarity with the most vulnerable — the elderly, the sick, those without reliable healthcare, and those on the edge of poverty.”

The UN Security Council is scaling back its own schedule for March as a precaution against the pandemic, having already pushed back major gatherings outside of the Security Council.

Today’s declaration of a #COVID19 pandemic is a call to action – for everyone, everywhere.

It’s also a call for responsibility & solidarity – as nations united and as people united.

As we fight the virus, we cannot let fear go viral. 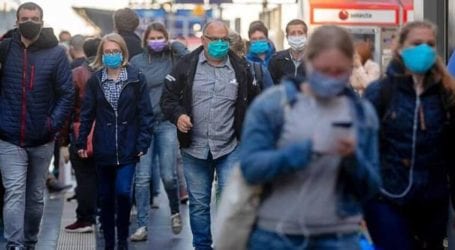 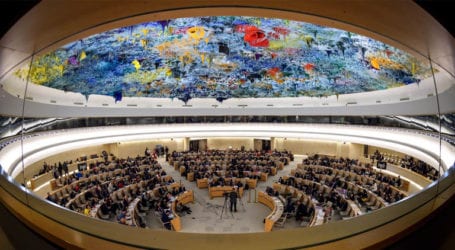 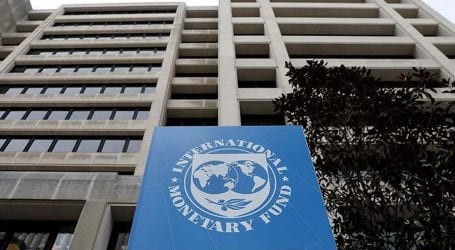