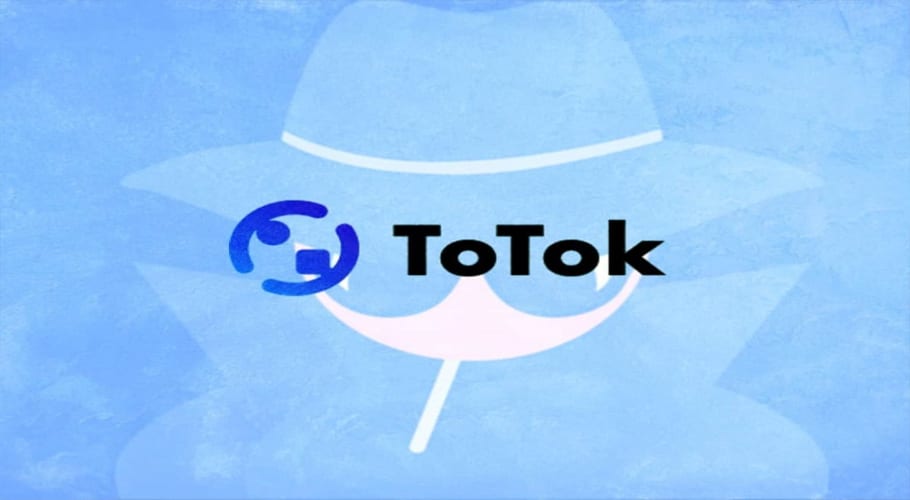 DUBAI: The United Arab Emirates (UAE) on Sunday has denied reports that it had developed s ToTok app for free video and text messaging device for government spying.

ToTok app has been downloaded millions of times from the Middle East, Europe, Asia, Africa and North America from Apple and Google’s app stores before it was finally pulled out of the shelves.

The decision to withdraw the app came after media reports revealed that ToTok allowed the UAE government to monitor any interaction, activity, and other information of its users.

The UAE’s Telecommunications and Regulatory Authority said in a statement issued on Saturday that Emirati laws “prohibit any form of the data breach and an illegal interception.” The statement further stated that UAE reaffirms compliance with these requirements for all approved telecommunication applications.

ToTok became popular with millions of users in countries such as the UAE, where internet calling services such as Skype are blocked.

This offensive app is being sold to nations seeking to spy on their own people or competing governments, as well as to private companies hoping to gain an advantage over rivals or better manipulate their consumers economically. 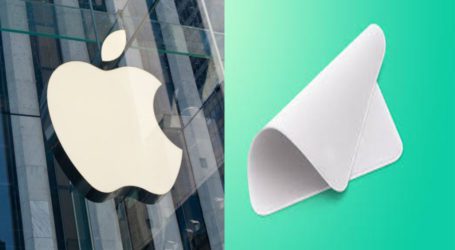 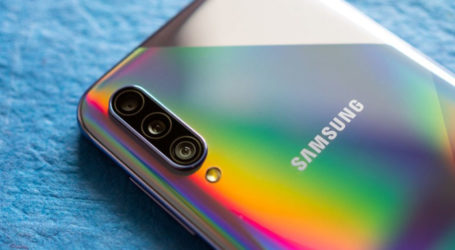 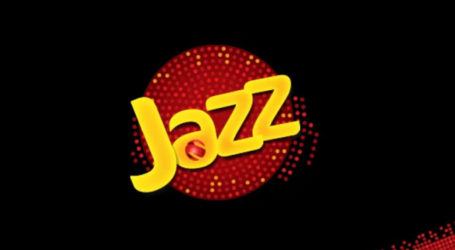