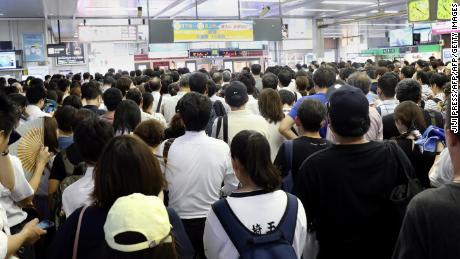 Tokyo: A high powered typhoon has left 1 million households without power, and more than 100 flights have been canceled.

The storm then moved over to Japanese capital, Tokyo and paralyzed its transport network. Major subway stations and rail system remained suspended in the country due to the storm. The commutation lines resumed on Monday morning, but the passengers are facing delays.

More than 100 flights to and from airports in the Tokyo area were canceled on Monday, including 49 Japan Airlines flights and 41 by All Nippon Airways, according to the airport website. The complete Keikyu rail line, which connects Tokyo and Yokohama to Haneda Airport, is still suspended.

As of Monday afternoon, 6,800 passengers were stranded at Narita International Airport, according to an airport spokesperson. Flights are still arriving, but with highways blocked and two railways to the city center shut down, arriving passengers had no way to leave the airport.

An evacuation advisory was issued Sunday night for about 150,000 people in the Kanagawa, Shizuoka, and Tokyo prefectures, with evacuation preparation information delivered to about 2.5 million people, according to a local news channel, NHK. Evacuation shelters were set up across Tokyo, including the city wards of Minato, Machida, Meguro and more, added the local news agency.

By Monday mid-morning, most of the evacuation orders across Tokyo had been canceled, and storm warnings in the Tokyo area lifted. However, the Tokyo Disaster Prevention Management warned residents to remain alert for strong winds, as reported by CNN. 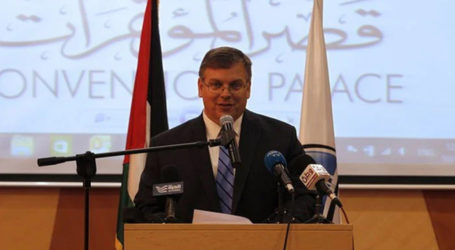 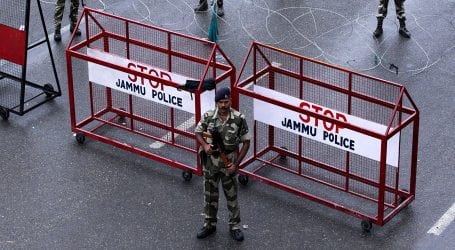 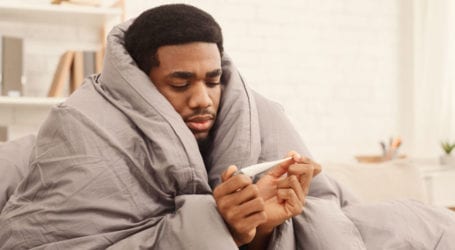