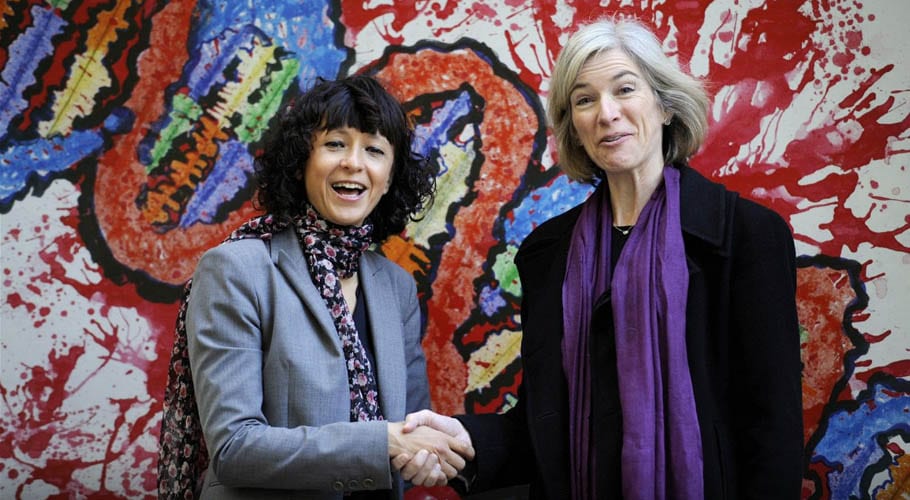 OSLO: Scientists Emmanuelle Charpentier and Jennifer Doudna won the 2020 Nobel Prize in Chemistry for the development of a method for genome editing.

Charpentier, who is French, and Doudna, an American, become the sixth and seventh women to win a Nobel for chemistry, joining the likes of Marie Curie, who won in 1911, and more recently, Frances Arnold, in 2018.

“Emmanuelle Charpentier and Jennifer A. Doudna have discovered one of gene technology’s sharpest tools: the CRISPR/Cas9 genetic scissors,” the Royal Swedish Academy of Sciences said in a statement on awarding the prize.

“This technology has had a revolutionary impact on the life sciences, is contributing to new cancer therapies and may make the dream of curing inherited diseases come true.”

“The ability to cut the DNA where you want has revolutionized the life sciences” Pernilla Wittung Stafshede, member of the academy of sciences, told reporters.

Charpentier and Doudna discovered one of gene technology’s sharpest tools – the CRISPR/Cas9 genetic scissors. Using these, researchers can change the DNA of animals, plants and microorganisms with extremely high precision.

This technology has had a revolutionary impact on the life sciences and is contributing to new cancer therapies and may make the dream of curing inherited diseases come true.

Researchers need to modify genes in cells if they are to find out about life’s inner workings. This used to be time-consuming, difficult and sometimes impossible work. Using the CRISPR/Cas9 genetic scissors, it is now possible to change the code of life over the course of a few weeks.

Since Charpentier and Doudna discovered the CRISPR/Cas9 genetic scissors in 2012, their use has exploded. This tool has contributed to many important discoveries in basic research, and plant researchers have been able to develop crops that withstand mould, pests and drought.

In medicine, clinical trials of new cancer therapies are underway, and the dream of being able to cure inherited diseases is about to come true. These genetic scissors have taken the life sciences into a new epoch and, in many ways, are bringing the greatest benefit to humankind.

In keeping with tradition, chemistry is the third prize announced every year and follows those for medicine and physics earlier this week. The prizes for achievements in science, literature and peace were created and funded in the will of Swedish dynamite inventor and businessman Alfred Nobel and have been awarded since 1901, with the economics award a later addition.

The pandemic has redrawn the Nobels, with many of the traditional events, such as the grand banquet, cancelled or moved online even as research into the disease has dominated the scientific spotlight. 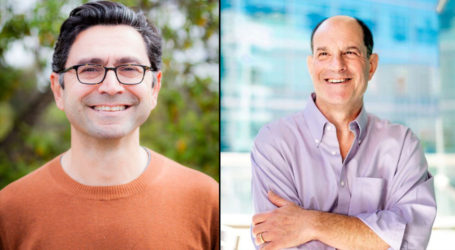 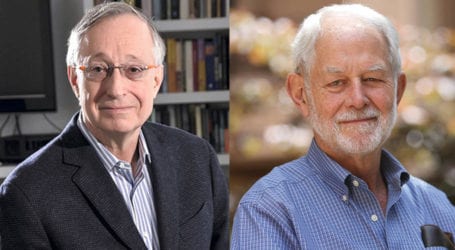 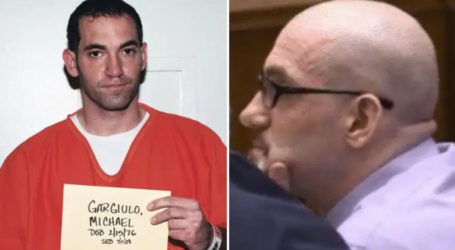