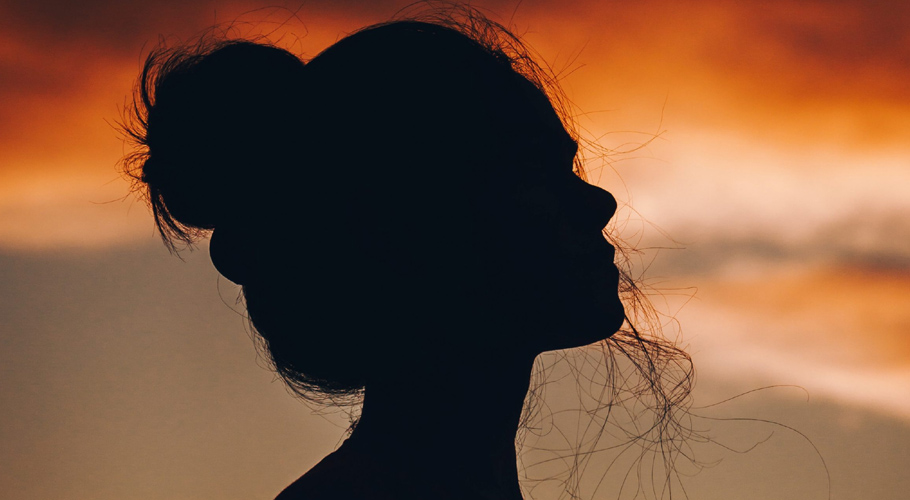 ISLAMABAD: According to the details, Mohammad Arsalan, a tourist who tried to rape a female tourist in Kalam Valley, 270 km from the federal capital.

The tourist was going for a walk on Mahodand Lake in Kalam and said that an unknown person entered his tent and tried to rape his wife by showing him a knife.

“I tried to stop the knife-wielding man who attacked me,” said the tourist’s husband. “I was stabbed. At the noise, people gathered but the accused escaped,” he said.

Police registered a case of the incident. The SHO said that two persons including the hotel owner and accused Habib-ur-Rehman have been arrested. The incident is under further investigation.

It may be recalled that earlier IG Islamabad Dr. Akbar Nasir Khan announced the arrest of the accused involved in the rape of foreign women in Islamabad.

Addressing a press conference two days ago today, IG Islamabad said that on June 6, a foreign woman had lodged a report of sexual assault against her security guard. 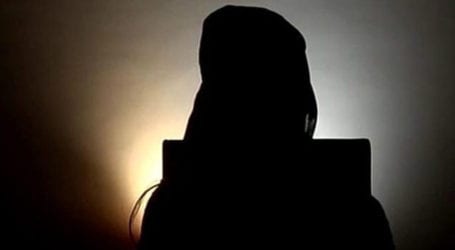 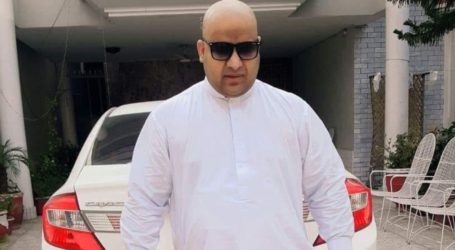 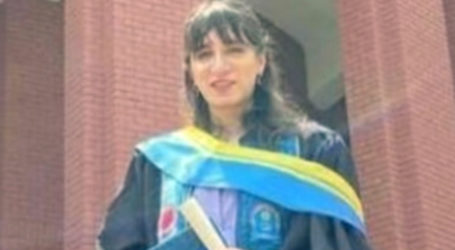