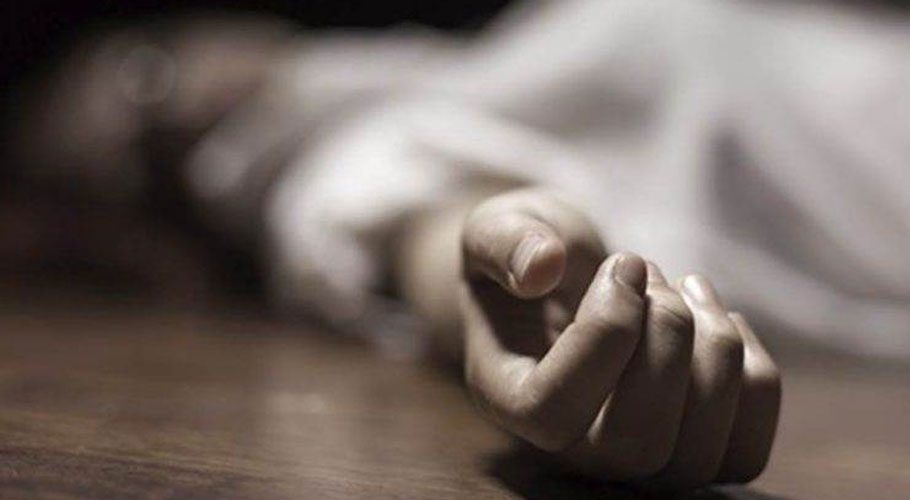 ISLAMABAD: A foreign woman was allegedly raped by a security guard, deployed for her security, in Islamabad’s G-6/4 area.

According to details, the incident occurred on Tuesday night within the limits of Abbpara police station.

According to FIR registered with Abbpara police station, a security guard, who was deployed for the security of a foreign national woman, raped her and fled the scene.

Police have launcheAccording to FIR, the incident occurred on May 27 when the victim, who hails from Karachi’s Orangi Town, boarded the train from Multan railway station for Karachi.

d further investigation into the case and started a search operation for the arrest of suspect.

It is pertinent to mention here incidents of rape and sexual assault against women have been reported time and again amid calls for strict action against the culprits.

In one such incident, a Karachi woman was gang-raped by two ticket-checkers and their in-charge on board the Bahauddin Zakariya Express. 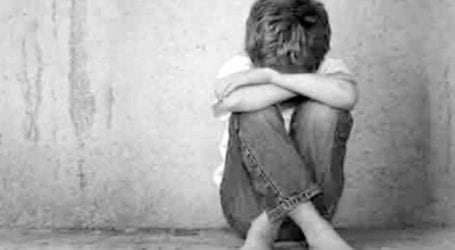 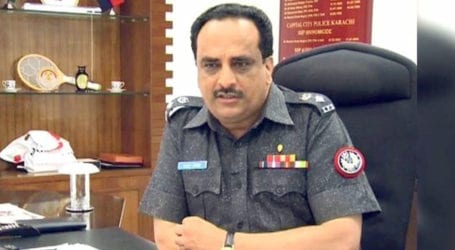 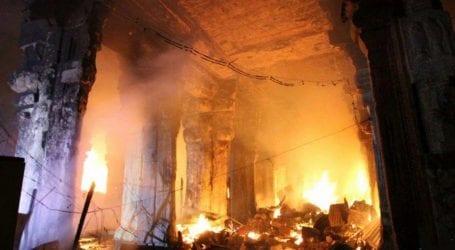