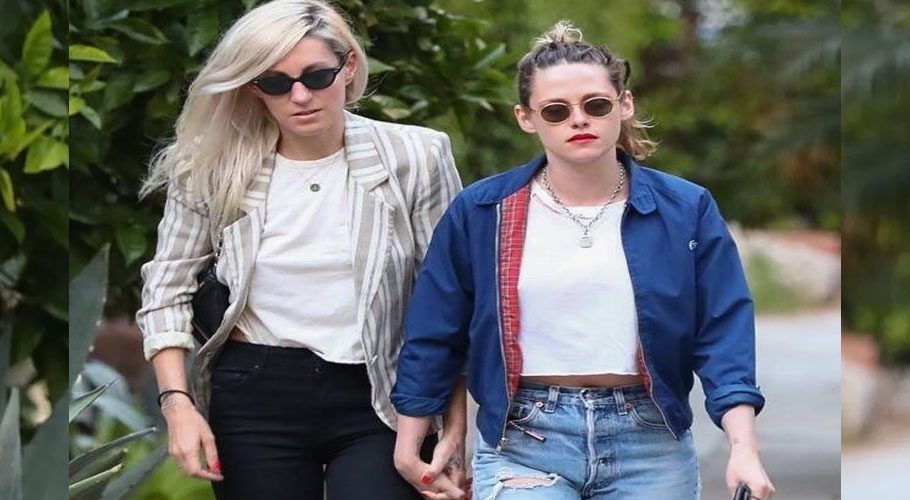 ‘Twilight’ the famous American film series star Kristen Stewart reveals during a show that, “We’re marrying, we’re totally gonna do it. I wanted to be proposed to, so I think I very distinctly carved out what I wanted and she nailed it. It was really cute, she did very well. We’re marrying, it’s happening.”

Stewart further added, “I wasn’t specific at all. It’s not a given that I would be the one. You know what I mean? With two girls, you never know like who’s going to fulfill what weird f—ing gender role thing. We don’t do that or think about it in those terms. She just grabbed that bowl and made it happen. It was f—ing so cute.”

While, recalling her past, when Kristen confessed her love to her screenwriter Dylan said, “The first time I told her I love her it was really late and we were in some shitty bar, and her friends were there or whatever and they walked out, and I was just like, ‘Oh, man, I’m so f—ing in love with you.’ Like, done,”

Moreover, the 31-years-old in 2017 announced publically that she is bisexual and in 2019 she was spotted with Dylan at an event in New York City. While, on the work front, Kristen Stewart is going to be seen as ‘Princess Diana’ in her upcoming historical movie, which is going to be released on November 5, 2021. 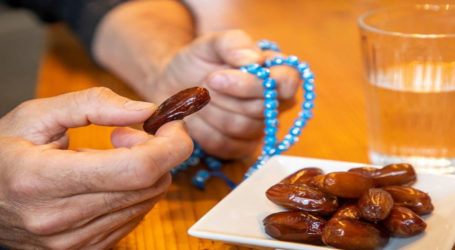 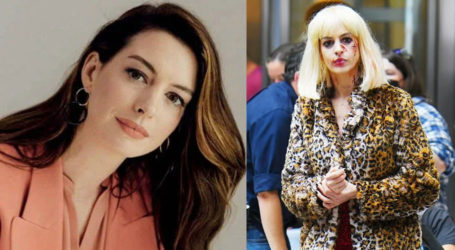 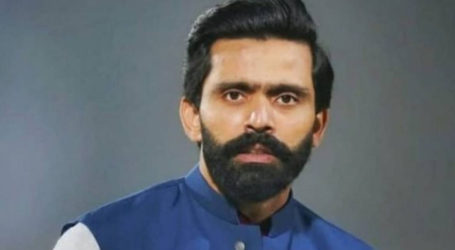